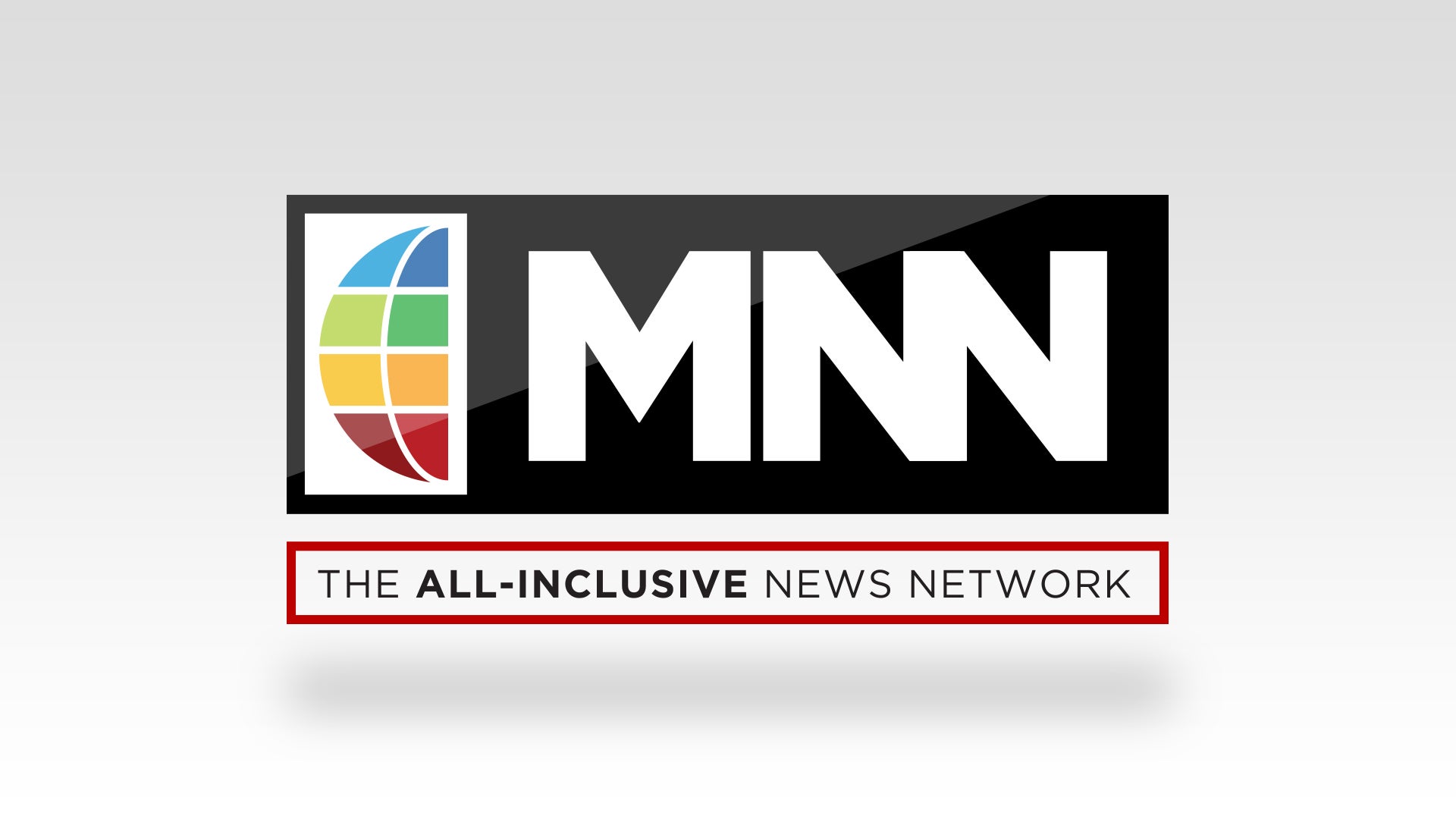 “Charter has been an unconditional supporter of me and my companies since my first interactions with my broadcast TV station group in 2015,” said McCoy. “It is to no surprise that Charter is the first major multichannel video programming distributor (MVPD) to agree to launch MNN this year. They were also the first MVPD to offer to launch MNN in 2018 when they were first introduced to the network. Working with their programming distribution department and multicultural team has been refreshing. As one of the few black-owned media companies in the United States, I can confirm that Charter is a true advocate for diversity in media and, in my opinion, has been one of the industry leaders and on the forefront of DE&I. I am hopeful that others will take note of Charter’s success in this area and join this necessary movement.”

“Charter is dedicated to offering our customers the best programming that showcases diverse voices and perspectives,” said Tom Montemagno, Executive Vice President of Programming Acquisition for Charter, which operates the Spectrum brand of TV, internet, voice and mobile services. “We look forward to adding Multicultural News Network to our lineup and giving Spectrum customers access to its topical news and issues-oriented multicultural programming.”

McCoy announced the launch of MNN in November 2020 in a partnership with Cox Media Group. MNN will be a 24-hour, non-partisan national news network that will bring an unbiased forum for the voices of America’s underserved multicultural communities. MNN will produce live daily news and other programming and special content to serve multicultural communities including, but not limited to: African-Americans, Hispanics, LGBTQ, Asians, Native Americans, people of Middle Eastern descent, and others. Much of MNN’s content will be produced and delivered by its respective multicultural community to ensure their authentic voice is being heard on a regular and national basis.

MNN will be headquartered in Indianapolis, in a 69,000 square foot facility currently home to Circle City Broadcasting’s WISH-TV and MyINDY-TV 23. Additional news bureaus will be located around the country. Launch advertisers, sponsors and other distribution partners will be announced in the near future.