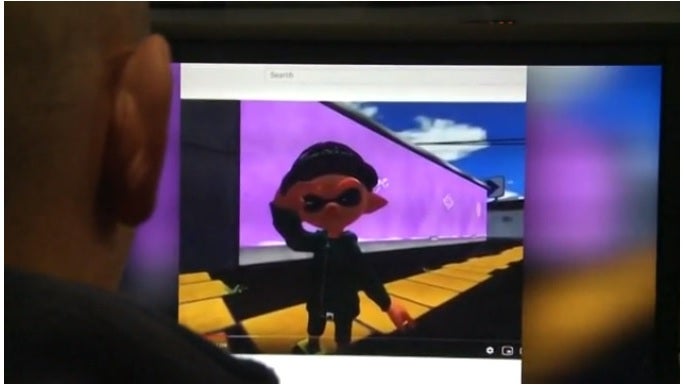 FORT WAYNE, Ind. (WANE) – Parents are on high alert after a YouTube video was released with a hidden message encouraging children to take their own lives. The video has been taken down but parents are still worried.

The seemingly innocent video was on the app YouTube Kids. It’s stylized after the cartoon Splatoon, but spliced into the video is a clip of a man showing kids how to take their lives. The man is popular YouTube personality Filthy Frank displaying how to cut one’s wrists.

“I was horrified,” she said. “For someone to target children of that age, five, six, seven year olds, for them to target them is terrifying to think of.”

Her son was talking about the video to some friends at his elementary school. When a teacher caught wind of the conversation, she notified Clouse. It led to a tough conversation with her son.

“We had conversations as far as trying to explain it to him which is difficult,” she said. “A 5-year-old doesn’t really understand life and death stuff. To try to talk about it was sort of difficult and it’s hard to see what effects it actually has had on him.”

“Absolute disgust,” he said. “I think having that type of video on a trusted platform like YouTube Kids was just mindblowing.”

He had several pieces of advice for parents.

Always be communicating with your kids to find out what they’re viewing on the internet.

Observe their behavior for any negative changes. They may be picking up a bad influence off the web.

Make sure to use parental controls on all their entertainment and consider creating a family account, rather than letting a child have their own.

Lastly, report inappropriate content to the provider. In the case of this particular video, enough people complained to YouTube to have the video removed.

While Gauger said people should not lose trust in YouTube kids because of a single video, Clouse has banned her son from using the app until he’s a bit older.