Mom jailed after appearing in court as her daughter, deputies say 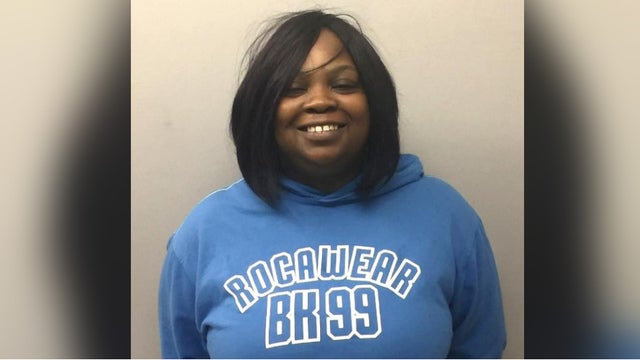 PITTSBORO, N.C. (WNCN) — A 44-year-old mom appeared in court as her daughter and was then jailed on existing warrants on Friday, according to the Chatham County Sheriff’s Office.

Uganda Spencer, of Sanford, appeared at the Chatham County Justice Center in Pittsboro posing as her daughter Gabrielle Spencer, a news release from deputies said.

The mother was then arrested on an existing warrant for her daughter and taken to the Chatham County Detention Center, the release said.

“During processing, Uganda’s true identity was revealed,” officials said in the news release.

Deputies said that the mother had three existing warrants and a criminal summons under her own name.

Uganda Spencer was held on a $10,000 secured bond. There is no word about what happened to her daughter.

The mother’s first court appearance is set for next Monday in Chatham County District Court in Pittsboro.