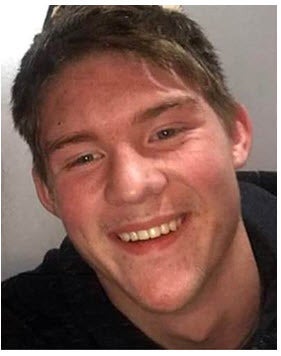 News 8’s sister station WANE spoke to the mother of 14-year old Shayden Howard, missing from Garrett. She said he was found in Tennessee on Tuesday.

Howard had last been seen May 6 and was reported missing by his parents.

On Monday, authorities said Howard could have been with 36-year-old Larry Taylor.

Police in Garrett on Tuesday afternoon would not confirm that Howard had been found.