Mom of injured 6-year-old calls for changes after crash 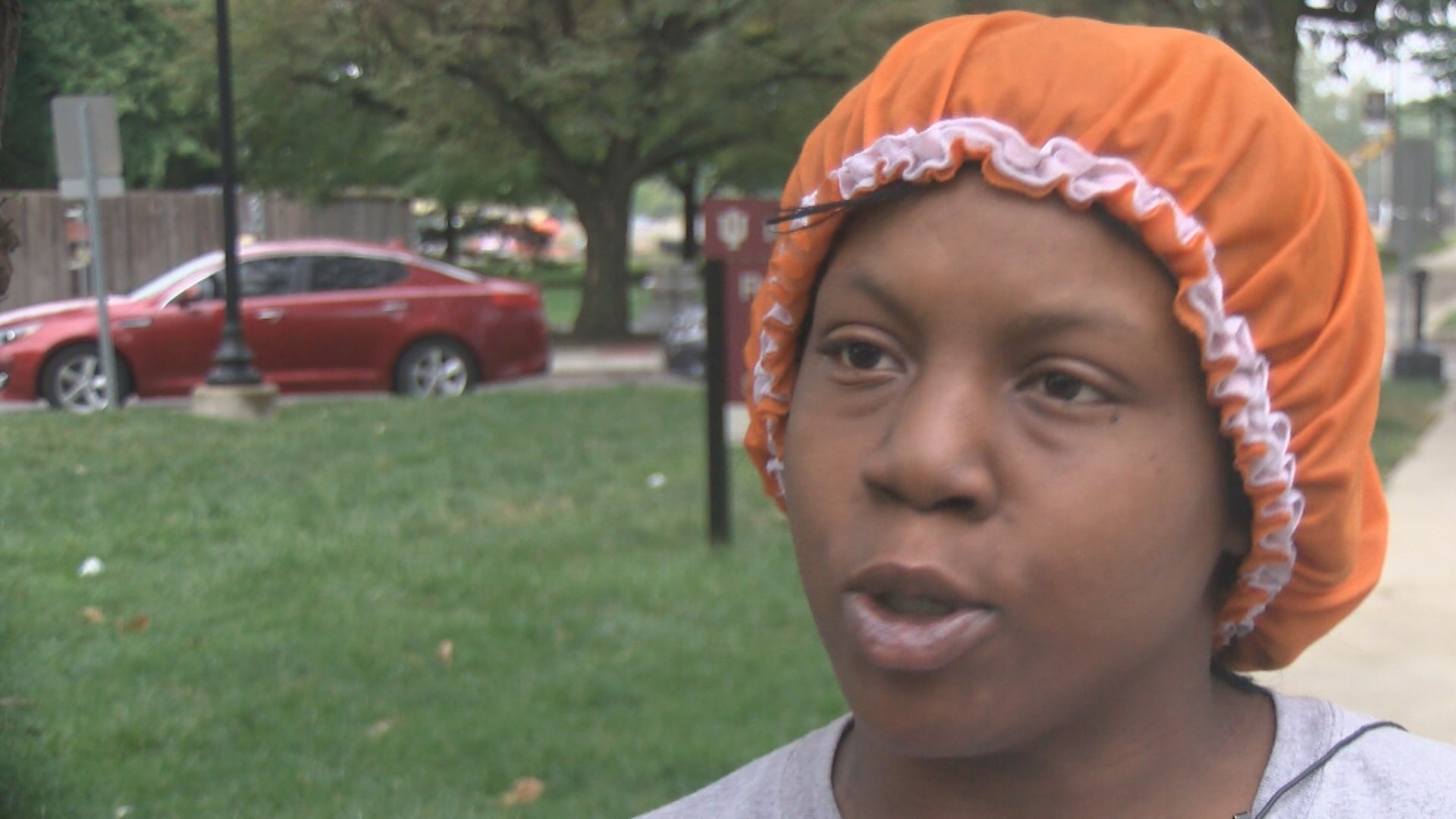 INDIANAPOLIS (WISH) — A mom is demanding changes at a near-north side intersection after a car hit her 6-year-old son Monday morning near his bus stop.

Debris from a damaged car littered the corner at West 29th and Rader streets on Monday. Police said two cars collided around 7 a.m. One car wound up on the the sidewalk and hit the boy, Torrence Waugh.

Torrence, who loves dinosaurs and Mutant Ninja Turtles, was listed in stable condition Monday morning at Riley Hospital for Children at IU Health.

“He’s in pain,” Torrence’s mom, Cierra Waugh, said. “He has bruises and scratches but he’s strong and he’s going to make it.”

The boy is a student at the Ignite Achievement Academy. Cierra is calling on the school to move its bus stop. Ignite is a charter school and Indianapolis Public Schools handles their transportation services.

“I have seen so many accidents happen at the corner that when his bus stop was there, I told them ‘no,'” Cierra said.

IMPD said Monday’s accident is the third at the intersection since April 2 of this year.

The crash also sent Cierra’s mom, Karen White, to the hospital. IPS said, during the crash, Torrence and White stood across the street from the bus stop.

“My whole left side, basically, is sore,” White said after returning home from the hospital on crutches.

White is blaming the crash not on the bus stop but on a driver.

“It’s just somebody being negligent. Running a stop sign this morning,” White said. “Please, slow down, drivers. Kids are going to school and they’re going when it’s very dark and hard to see.”

An IPS spokesperson said, before today, the district had never heard of complaints about the intersection. The district is now looking into safety concerns and the possibility of moving the bus stop.

“It’s only a stop sign (at the intersection) and people run through the stop signs, when buses are out there with their lights on and everything, they still run through there,” Cierra said.

Police have not said if anyone will face charges and have not released the cause of the crash.

“They say what doesn’t kill you makes you stronger,” Cierra said. “My baby is a strong baby. He’s going to make it.”

WISH-TV requested an interview with IPS and a spokesperson said no one was available Monday afternoon.