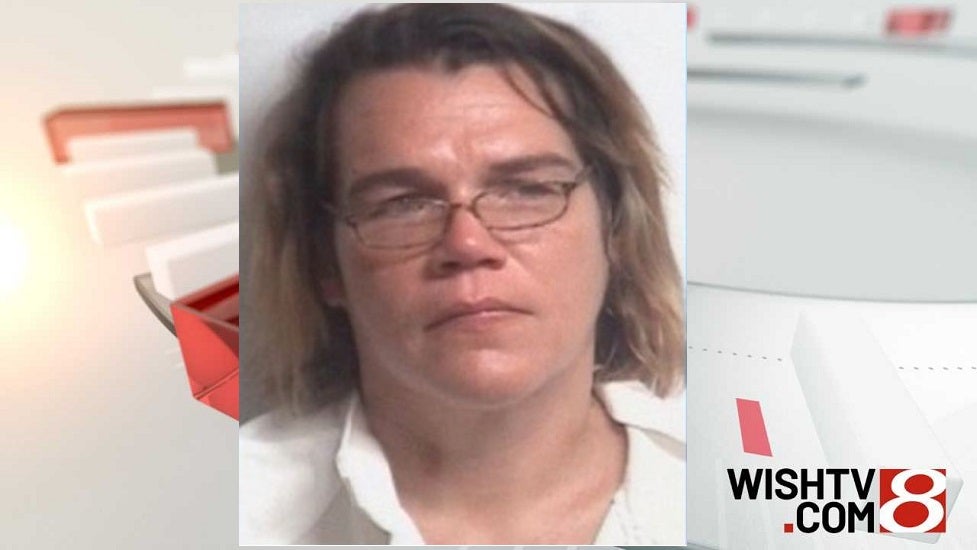 MEARS, Va. (AP) – A Virginia woman has pleaded guilty to keeping her young children in makeshift cages and filthy conditions.

News outlets report 39-year-old Malista Ness-Hopkins pleaded guilty to five counts of child neglect Thursday, and will remain out on bail until her December sentencing, provided she continues treatment.

Ness-Hopkins was arrested in July 2017 when authorities found her home filled with trash, rotting food and fleas. Two of her five children were caged in cribs with rails screwed on top.

Defense attorney Tucker Watson says she Hopkins was suffering from post-traumatic stress disorder and depression after her boyfriend died, and meant the cages to protect the infants, not punish them. Four of the children were placed in foster care, and the fifth went to live with his grandmother.