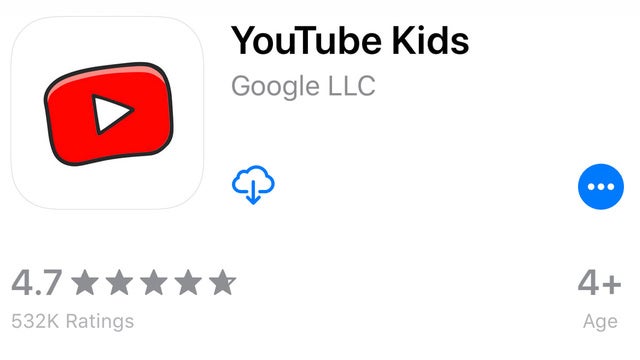 OCALA, Fla. (WCMH/CNN) — A Florida mother says a video on YouTube Kids gave children instructions on how to commit suicide.

According to CNN, Free Hess first saw a video back in July that showed a man in sunglasses telling children how to slit their wrists. That footage had been spliced into the middle of a children’s cartoon.

Hess says it took YouTube kids more than a week to pull the video after it was reported.

“It makes me angry and sad and frustrated,” Hess, a pediatrician, told CNN. “I’m a pediatrician, and I’m seeing more and more kids coming in with self-harm and suicide attempts. I don’t doubt that social media and things such as this is contributing.”

Hess says videos some of the videos go beyond suicide instructions.

She says she’s even seen some videos on YouTube Kids that showed sexual exploitation and abuse, human trafficking, gun violence, and even school shootings.

Hess has been writing about her discoveries in a parenting blog, and says she wants YouTube to do a better job of screening the videos.

However, she also wants to stress the importance of parents being more aware of what their kids are watching.

In a statement, YouTube says it takes all feedback seriously and all flagged videos are manually reviewed 24/7.