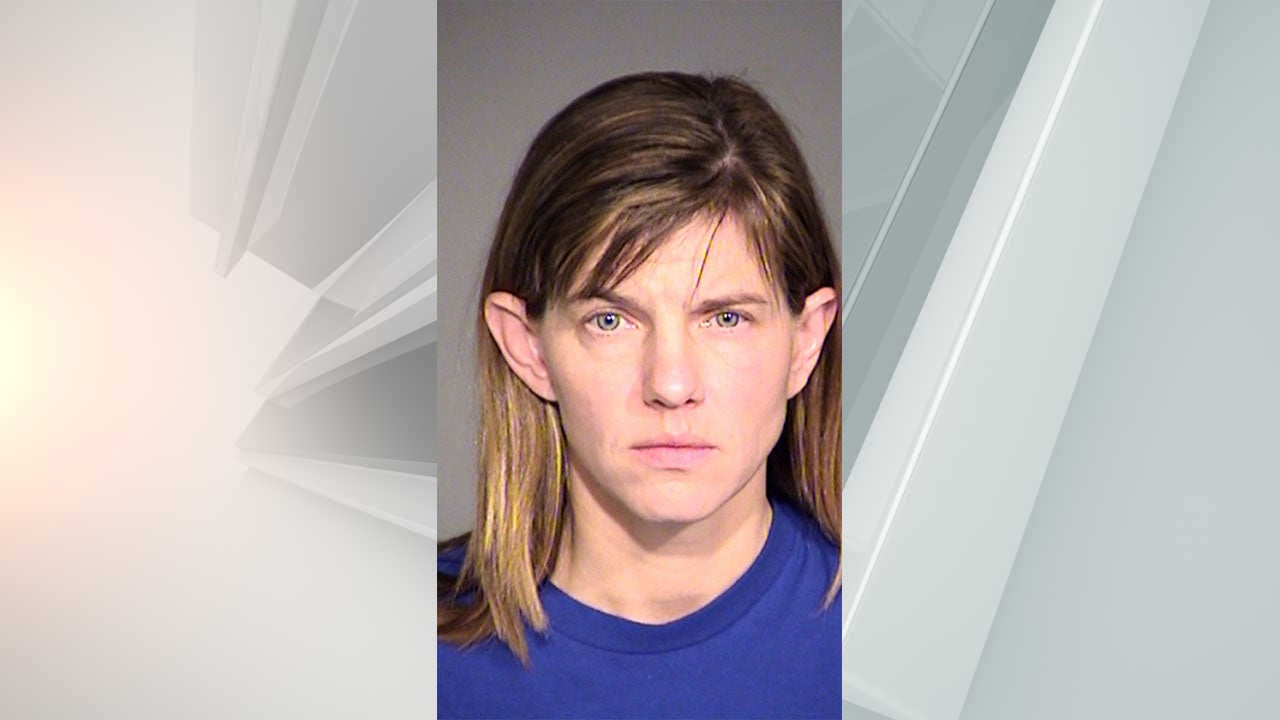 INDIANAPOLIS (WISH) — A northwestern Indiana woman who was convicted of neglect and six counts of aggravated battery after admitting to injecting fecal matter into her son’s IV tube has been sentenced for her crimes.

According to the Marion County Prosecutor’s Office, Tiffany Alberts, of Wolcott, was sentenced Thursday to seven years in prison. Additionally, Alberts will serve five years of probation.

Court documents say staff at Riley Hospital for Children contacted police in November 2016 after the then-15-year-old boy developed several infections and a nurse observed Alberts injecting his IV bag with an unknown substance. Alberts told police she began injecting her son with fecal matter to get him moved to a different hospital unit where she thought he would receive better treatment.

WLFI-TV reports the boy’s health has since improved.