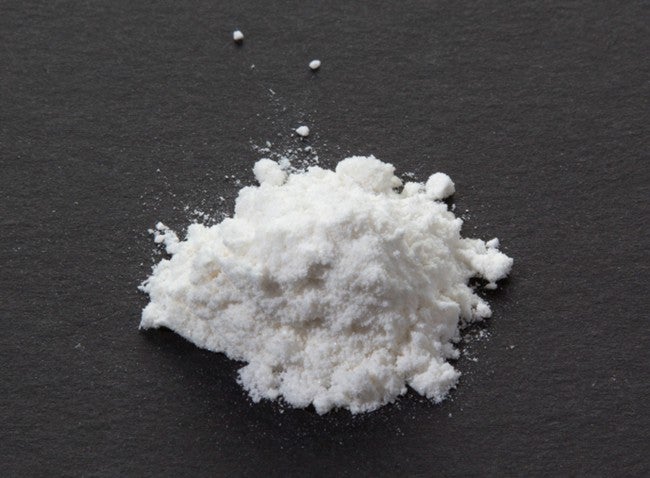 INDIANAPOLIS (WISH) – It’s been almost a year since a Greenwood mother lost her son after officials say he took a new and dangerous synthetic drug, known as 25i-NBOMe.

16-year-old Sam Motsay was an athlete and an honor student, with big dreams and a bright future. He died on Mother’s Day 2014 after taking NBOMe.

At the time of Sam’s death, even police here weren’t familiar with synthetic drugs. His family started a non-profit called Sam’s Watch, in the months after his death.

Sam’s family is now working to educate both parents and students about the dangers of synthetic drugs. Jeanine Motsay, Sam’s mother, says she’s also now working with state lawmakers to get these drugs out of our community.

Motsay says she’s working with Senator Jim Merritt to help get Senate Bill 278 passed. The bill would make the penalties for selling a synthetic drug the same as the penalties would be for whatever drug it mimics, like LSD.

“Sam was your typical kid, but for us, he was our son. We miss him every day,” said Motsay. “We’re hoping his death can be life giving to someone else.”

Motsay says Sam and his friends didn’t know what they were getting, and the information shared between peers wasn’t accurate.

“I want parents to know what I would have wanted to know before this happened to Sam. I want students to know because Sam was a smart kid and I think with the right information, he could have made a better decision.”

Motsay says tougher penalties for those who deal such drugs are imperative.

“It’s important to me that we cover all the bases, and we make the penalties stiffer, so we can dissuade those dealers and distributors from making that drug and targeting our teens.”

Motsay spoke at numerous schools last week as a part of the National Drug Facts Week, reaching thousands of Hoosier students to share her message.

She says they’ve also prepared a PSA they’re going to release to media outlets and schools.

Her efforts come as an appeals court just declared the state’s ban on synthetic drugs unconstitutional, the judge saying the law is too vague for citizens to understand. The state has 30 days to appeal.

“It helps to know we may be saving someone else,” said Motsay.