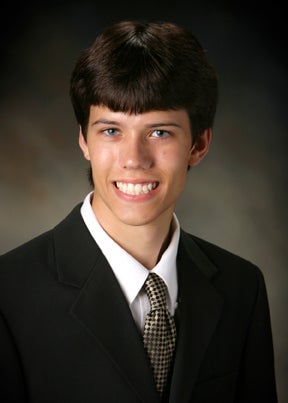 WEST LAFAYETTE, Ind. (WLFI) – Purdue University is planning a moment of silence to remember Andrew Boldt – the student who was shot and killed on campus almost one year ago.

“I had just gotten out of the Electrical Engineering building 10 minutes before the shooting actually happened,” said sophomore Erin Flint.

Purdue students can still remember exactly where they were on Jan. 21, 2014 – the day Boldt was shot and killed on campus.

“I was walking down [by] my apartment, which is near the EE building. I’ve seen a lot of cars and police cars and everything,” said Purdue senior Daniyar Ashimov.

“I was actually right over there at the ME building, walking in when the alarm, the test alert went out,” said sophomore Nathan Herr.

While their schedules will vary for Jan. 21, 2015, they’ll take some time to reflect on last year’s tragic events.

“I will most likely participate in the moment of silence,” said Flint.

“You’re a part of Purdue anyway, if you’re too busy, you still might take like a minute or two,” said Ashimov.

“Yeah, I should be out here,” said Herr.

A moment of silence will coincide with the ringing from the Purdue Bell Tower at noon on Wednesday. Purdue Student Government is planning the campus-wide event.

“The idea is for all students, all professors, all faculty members to take a moment and pause wherever they are. So, it’s intentionally going to happen during class, while people are all at the dining courts, all over campus,” said Caroline McKinney, Vice President of PSG.

The group also planned last year’s candlelight vigil on the night of the shooting. McKinney said more than 7,000 people showed up to that. She said this year, a moment of silence seemed fitting.

“Some of our students knew him very well and some of them didn’t, but it really impacted everybody on a very deep level,” said McKinney.

PSG also plans to increase awareness of mental health by setting up booths on Wednesday. McKinney said the booths will have information about the resources available to students.

For those who want to come together at a central location, there will be a group at the bell tower. 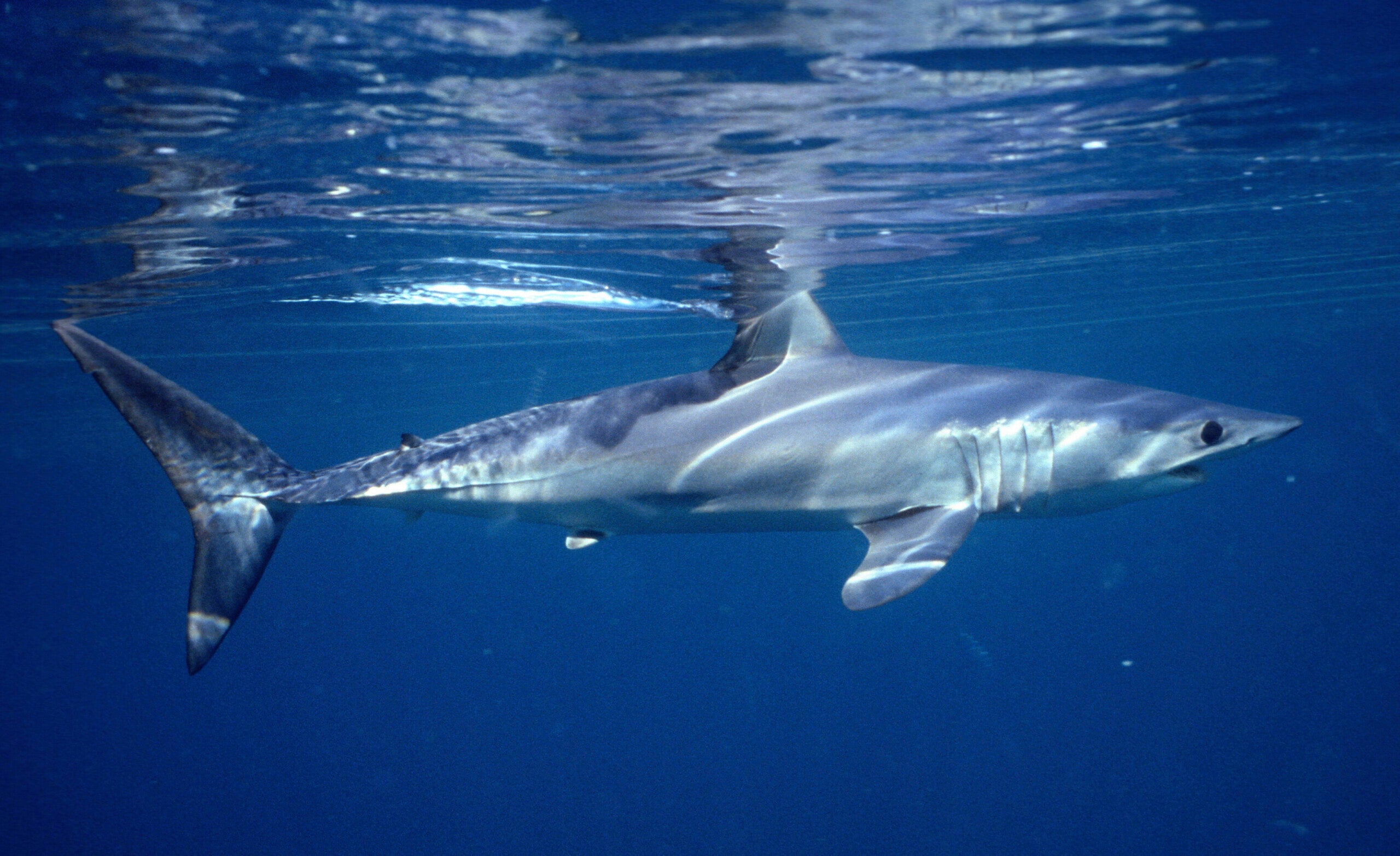 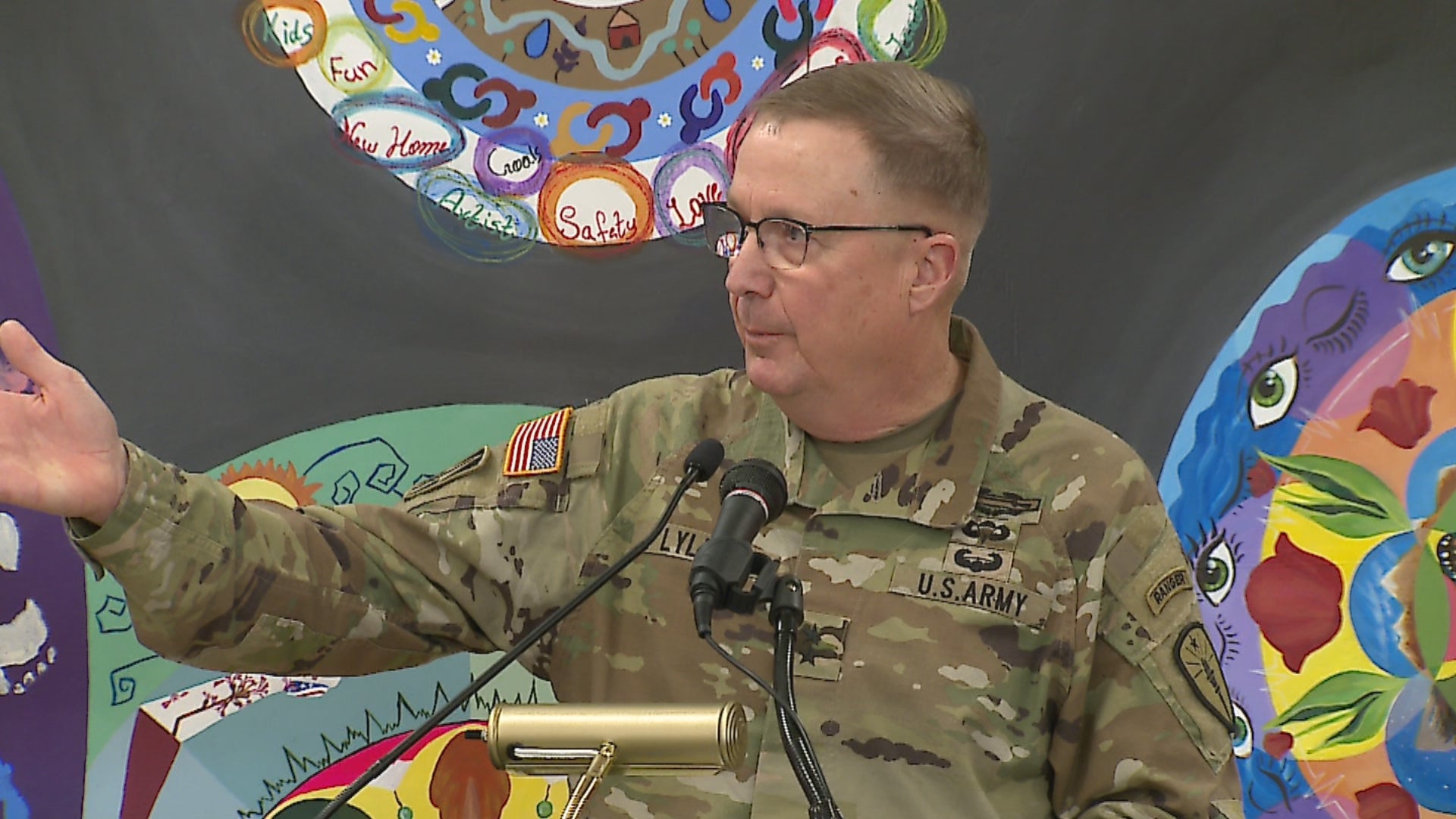