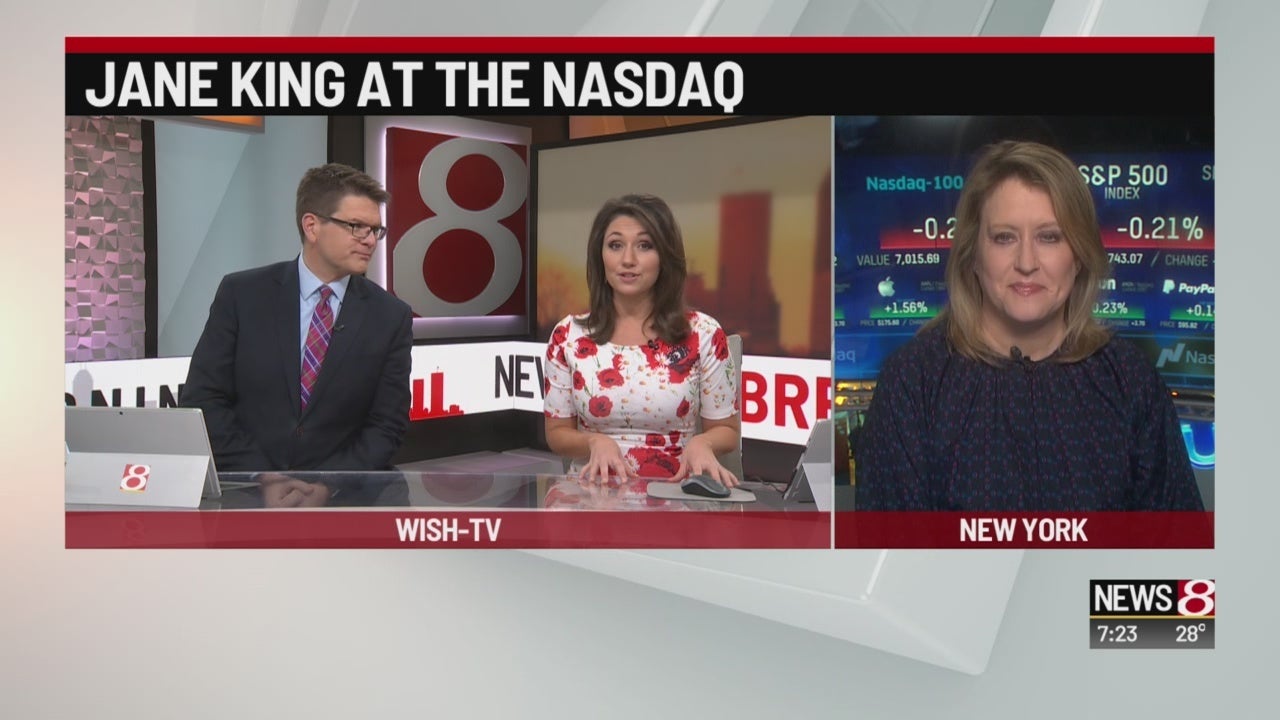 Grissom Air Reserve Base is getting aggressive to find the next generation of pilots and is ramping up efforts to recruit pilots as a national shortage has military and commercial airlines struggling to fill positions.

The commander didn’t give the Kokomo Tribune an exact number but said they would fly Boeing KC-135 Stratotankers, which are mainly used on refueling missions.

Grissom is also focusing on recruiting non-pilot airmen who already work at the base.

Officials aim to emphasize that reserve pilots can also have a civilian career while flying missions.

The FDA has lifted an import ban on genetically modified salmon.

This means the supply of salmon will be increased and will reach stores twice as fast.

The salmon will be grown at a facility in Albany, Indiana.

The FDA found that AquAdvantage, the company that makes the salmon, poses no risk to human health, are healthy themselves and would have no significant impact on the environment.

Delivery companies DoorDash and Instacart for their tipping policies.

Now the SanFranciscoo Office of Labor Standards Enforcement is launching an investigation of their pay practices.

The United States will surpass Saudi Arabia later this year in exports of oil, natural gas liquids and petroleum products, like gasoline, according to energy research firm rystad energy.

That milestone, driven by the transformative shale boom, would make the United States the world’s leading exporter of oil and liquids. That has never happened since Saudi Arabia began selling oil overseas in the 1950s.

MGM Resorts is celebrating Women’s History Month in a unique way by turning its iconic lion into a lioness.

MGM Resorts was recognized by Forbes as one of the best employers for women in 2018.