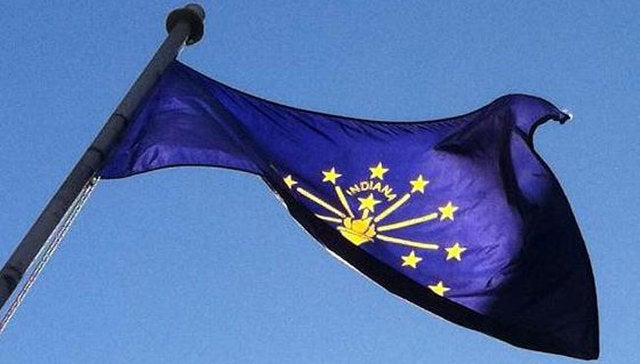 When it comes to looking for a job, Indiana is toward the bottom – at least in one survey.

Both Indiana’s economy and the job market, in general, were sluggish.

There are other surveys that say the opposite though.

More Americans are living solo so companies are catering to them.

Even with that, home purchases and refinancing have fallen.

Oil prices slumped to a three-month low Friday as concerns about trade policies and the slowdown in the Chinese economy cast doubt on the outlook for global demand.

AAA says the current average for regular unleaded in central Indiana is $2.84 a gallon.