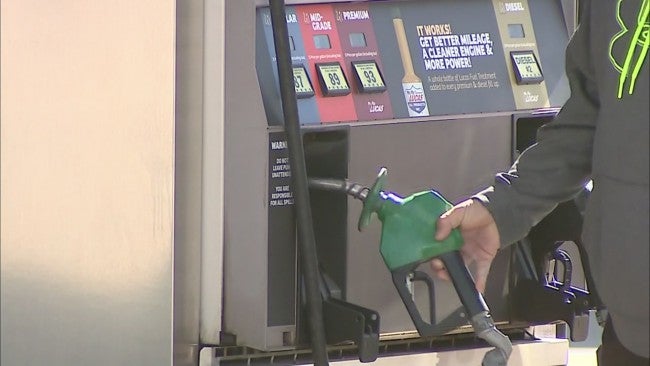 Gov. Eric Holcomb said the tech jobs are growing twice as fast in the Hoosier state as the national average.

He says there is a need to fill two types of jobs in the states-applied technology which is things like welding and automotive jobs as many workers are retiring out of that field.

And information technology workers are also in demand.

Nike said it’s adding “written terms” in new contracts to support athletes during pregnancy days after being criticized for cutting the pay of some female stars who had children.

The company is saying that while it changed its policy to support female athletes during pregnancy last year, it recognized it could “go even further.”

The move comes after star runner Alysia Montano’s May 12 op-ed in the New York Times in which she detailed her experiences with Nike.

Analysts warn that the respite from high gas prices might not last heading into the Memorial Day weekend.

The national average gas price Friday was $2.85, according to AAA, which is down a nickel from last year at this time.

Analysts say a possible increase heading into the holiday weekend isn’t expected to stop the more than 37 million Americans planning a road trip to mark the unofficial start of summer.

Indiana’s unemployment rate remained at 3.6 percent in April, now the same as the national rate.

That was down two-tenths of a percent over the previous month.

The state’s total labor force, which includes residents who are either employed or seeking employment stands at 3.41 million.