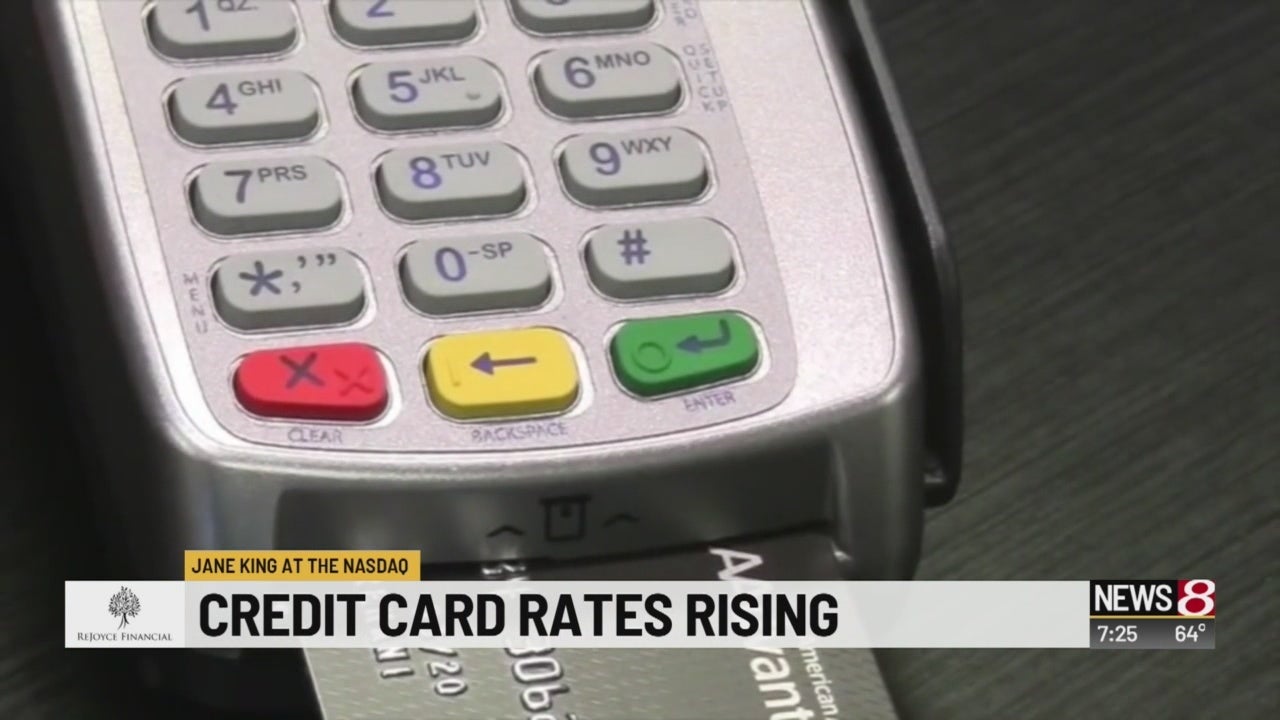 Fiat Chrysler’s CEO Sergio Marchionne was suddenly replaced Saturday and at least one report says he is gravely ill. An Italian media report says complications from shoulder surgery have worsened.

The Wall Street Journal says he hasn’t been at work in weeks. Over 3,000 hourly and salaried workers are employed at Kokomo’s Chrysler plant.

The search for a drug to treat Alzheimer’s disease, the most common form of dementia, has been marked by clinical trial failures.

A new report from top researchers says the number of drugs advancing through clinical phase two and phase three trials provides reason to believe that breakthroughs may be in the current pharmaceutical pipeline.

Fifty million people worldwide and six million Americans are living with Alzheimer’s, and the number is expected to rise sharply.

Interest rates are rising and so are credit card rates.

According to Magnify Money, which analyzed data from the FDIC, Americans paid about $104 billion in interest and fees over the past year, which is up 11 percent from the year prior.

Meat is piling up

Meat is piling up in cold-storage warehouses.

The Wall Street Journal says federal data coming Monday is expected to show to show a record level of beef, pork, poultry and turkey being stockpiled in U.S. facilities.

Mexico and China are among the biggest buyers of U.S. meat and they have put tariffs on it in response to President Trump’s tariffs on steel and other goods. 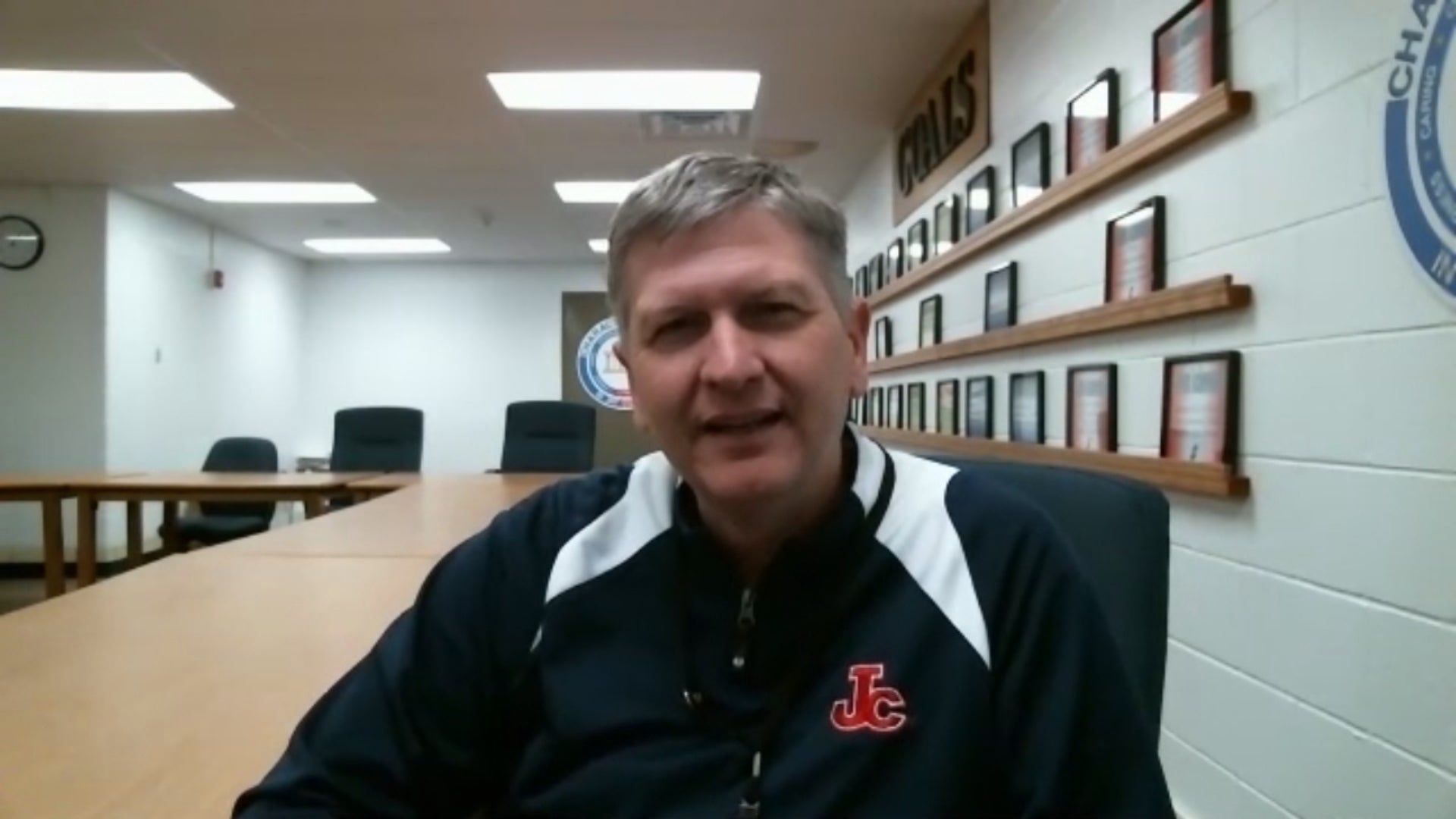