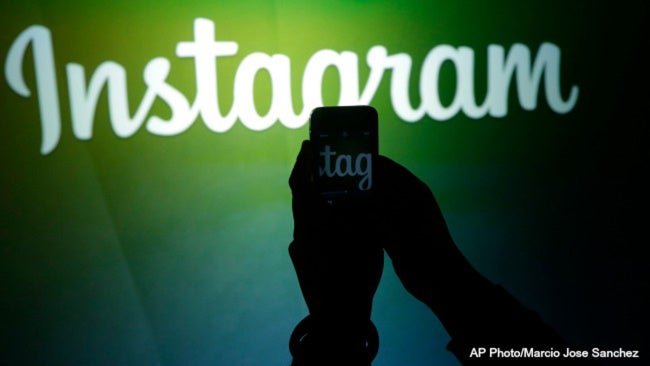 Retailers and restaurants also salute our military heroes with freebies and discounts on Veteran’s Day.

In most cases, you can just bring in a military ID to take advantage of the deal.

Applebee’s, Cracker Barrel and Chili’s are among the restaurants promoting deals.

Many Americans can’t afford to take a vacation this year.

WalletHub says even though the jobless rate is low, many Americans have too much high-interest rate credit card debt they are trying to pay down.

Indeed, some hoping to travel this holiday season are still paying last year’s debts, according to another study, conducted by NerdWallet.

Instagram will soon be expanding one of its biggest and most controversial experiments: hiding the number of likes on a post.

The service will expand the long-running test, which hides like counts from public-facing parts of the app, to the U.S. this week.

The test is still an experiment, so not all U.S.-based Instagram users will see their like counts disappear.

President Trump said that the new restrictions will bump the age limit for e-cigarettes from 18 to 21.

He said the administration’s formal policy will be forthcoming next week and those involved with the talks “have a lot of people to look at, including jobs, frankly, because you know, it’s become a pretty big industry.”