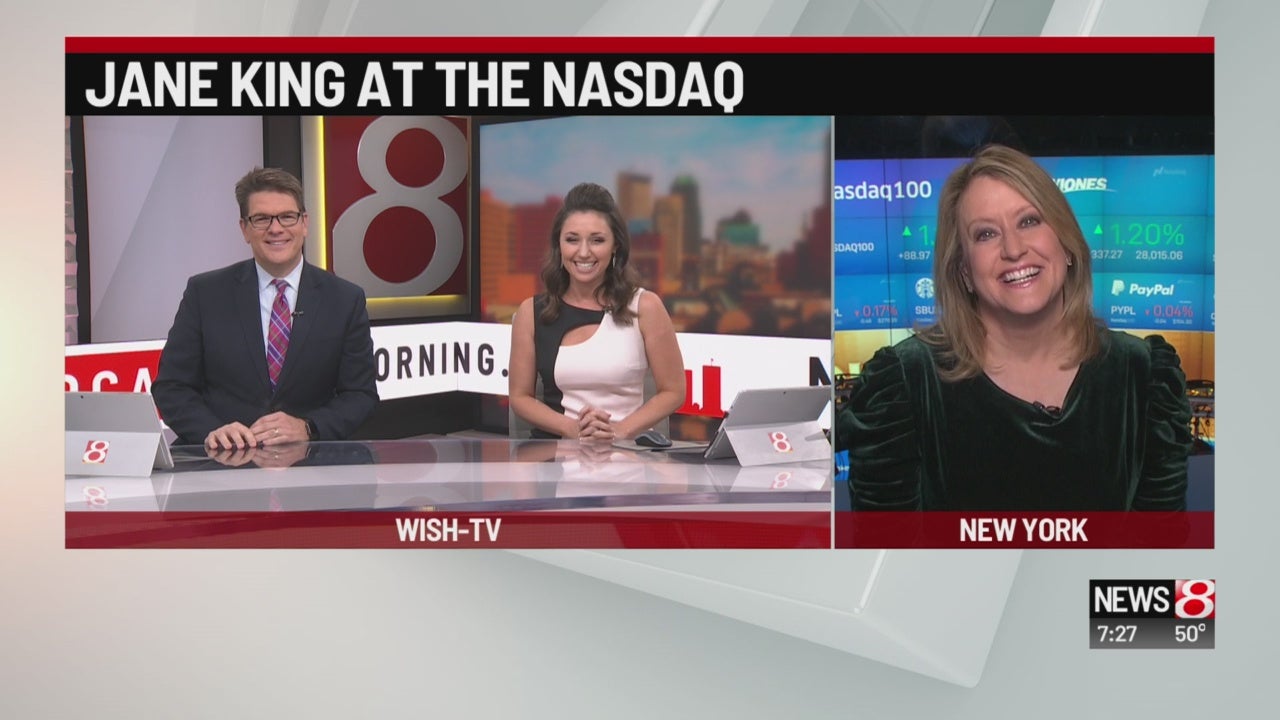 INDIANAPOLIS (WISH) — Here’s a look at your Monday business headlines with Jane King.

Cummins has signed a statement of support for a W.S. Department of Defense program that seeks to increase civilian employer support for National Guard members and reservists and their unique workplace needs.

The Fortune 200 company committed to, among other things, equipping supervisors with “tools” to supervise employees in the National Guard or reserves.

Signed into law in 1994 by President Bill Clinton, the act allows active and reserve military personnel, under certain conditions, to regain their civilian jobs after returning from active duty.

But the cost of private health insurance grew at a rapid pace.

Amazon is running 12 days of deals

Amazon is running its 12 days of deals on tons of products, from now through Dec. 14.

Each day has different deals across multiple categories, from toys and games to computers and Amazon devices.

Average price of gas drops to $2.65 per gallon

That’s a one cent dip in the past two weeks.

The price at the pump is 14 cents higher than it was a year ago.

AAA says the current average is $2.51 a gallon.

Parents ages 35 to 54 with two or three kids increasingly see streaming services as a better fit than traditional cable TV.

According to fuboTV’s “Portrait of a Cord-Cutter” report, cord-cutting families want the convenience of watching different content on multiple screens at the same time, which they can’t do with cable tv.

The data shows that fuboTV users watched over 103 hours of streamed content per month, up 135 percent year-over-year.