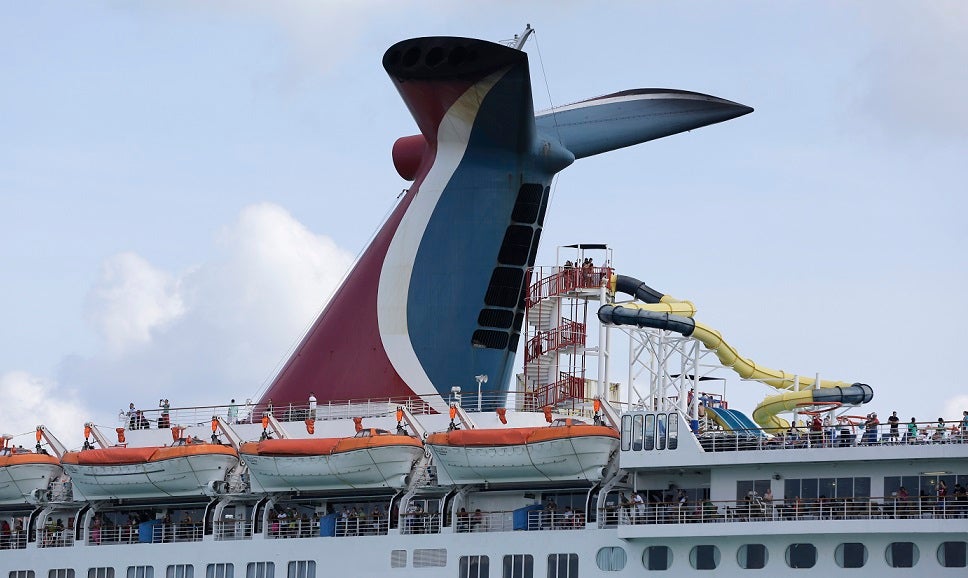 Indiana has issued more permits to build single-family homes than Illinois for 10 years running, according to data from the U.S. Census Bureau.

IllinoisPolicy.org says that streak is unprecedented for the Hoosier state.

Indiana contains just over half as many people as Illinois.

A pricing glitch at Carnival Cruise Line on Friday morning caused dozens of cruises to be priced at ultra-low rates.

It started on Friday morning when Carnival sent out a promotional e-mail in which several sailings were listed at what appeared to be bargain-basement pricing.

For example, several 7-night cruises were listed as being available for $100, not $100 per day, which would still be a pretty great price, but $100.

Analysts predict people will ditch restaurants and retreat into their homes in 2020, as the election looms and anxiety builds.

A BTIG analyst says the decline could be even steeper as people stay in to watch political debates and the summer Olympics.

The Senate could approve the U.S. – Mexico -Canada agreement as early as Friday.

Trade negotiators from the U.S., Mexico and Canada finalized the USMCA in December.

The USMCA is meant to lead to more agriculture markets and boost auto manufacturing.