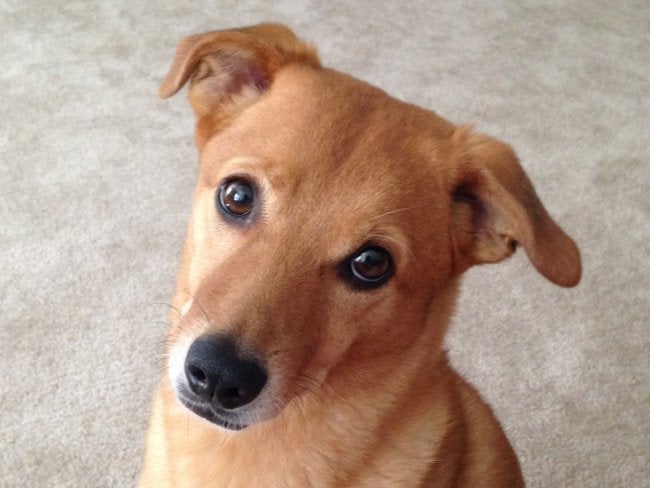 BLOOMINGTON, Ind. (AP) – Efforts are underway in Monroe County to bring trained dogs to the courthouse in Bloomington.

It’s a program similar to one in Porter County, where court officials say the dogs have helped witnesses find the courage to testify under difficult circumstances. Courts across the country have used facility animals for at least a decade during child witness and victim depositions and testimonies, Celeste Walsen, executive director of the Seattle-based Courthouse Dogs Foundation, told The (Bloomington) Herald Times.

Studies have shown that the interaction between animals and humans helps calm anxieties and reduce stress.

Courthouse dogs help a vulnerable individual feel comfortable enough to talk about what they have experienced or seen, Walsen said.

“When you’re a forensic interviewer or even a (Court Appointed Special Advocates) volunteer, you need to get information from the child to do your job, but you don’t want to stress the child. It makes all the difference in the world to have a professionally-trained dog that can accompany children,” she said.

A courthouse dog is trained to sit quietly at the feet of a person who’s testifying at the witness stand. Unlike therapy dogs, courthouse dogs are trained not to react to someone’s emotions, providing a greater level of safety and protection to someone discussing troubling events, such as a violent crime, sexual assault, domestic violence and abuse.

Students participating in Leadership Bloomington-Monroe County, a class providing educational training for community members interested in enhancing leadership skills, came up with the idea of bringing a courthouse dog to the Charlotte Zietlow Justice Center. The students presented their plan to the CASA board of directors and the Monroe County board of judges.

“All of us were super enthusiastic about it because it’s such a wonderful opportunity for everyone involved,” said Valeri Haughton, Monroe Circuit Court presiding judge. “Except maybe for the attorney and judges that want to be there, I think court can be a pretty stressful place to be for most people. I think (a courthouse dog) can be a really good calming effect for everyone involved.”

Last month, the board of judges unanimously approved CASA’s initiative to purchase a courthouse dog for Monroe County.

CASA may have to wait up to three years until it receives a dog through the Indiana Canine Assistant Network, the state’s only Assistance Dogs International-accredited dog training nonprofit.