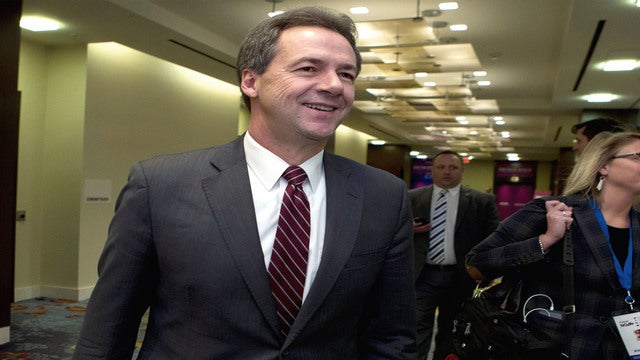 The 53-year-old on Tuesday became the third governor in a race with almost two dozen candidates, but Bullock is the only statewide elected official to win a state that President Donald Trump carried in 2016.

That’s a key part of Bullock’s argument. He’s telling voters that he’s succeeded as a Democrat in a state that leans solidly Republican, making him an ideal person to take on Trump.

His immediate challenge is raising money and getting enough support in polls to qualify for Democrats’ first debates in June.