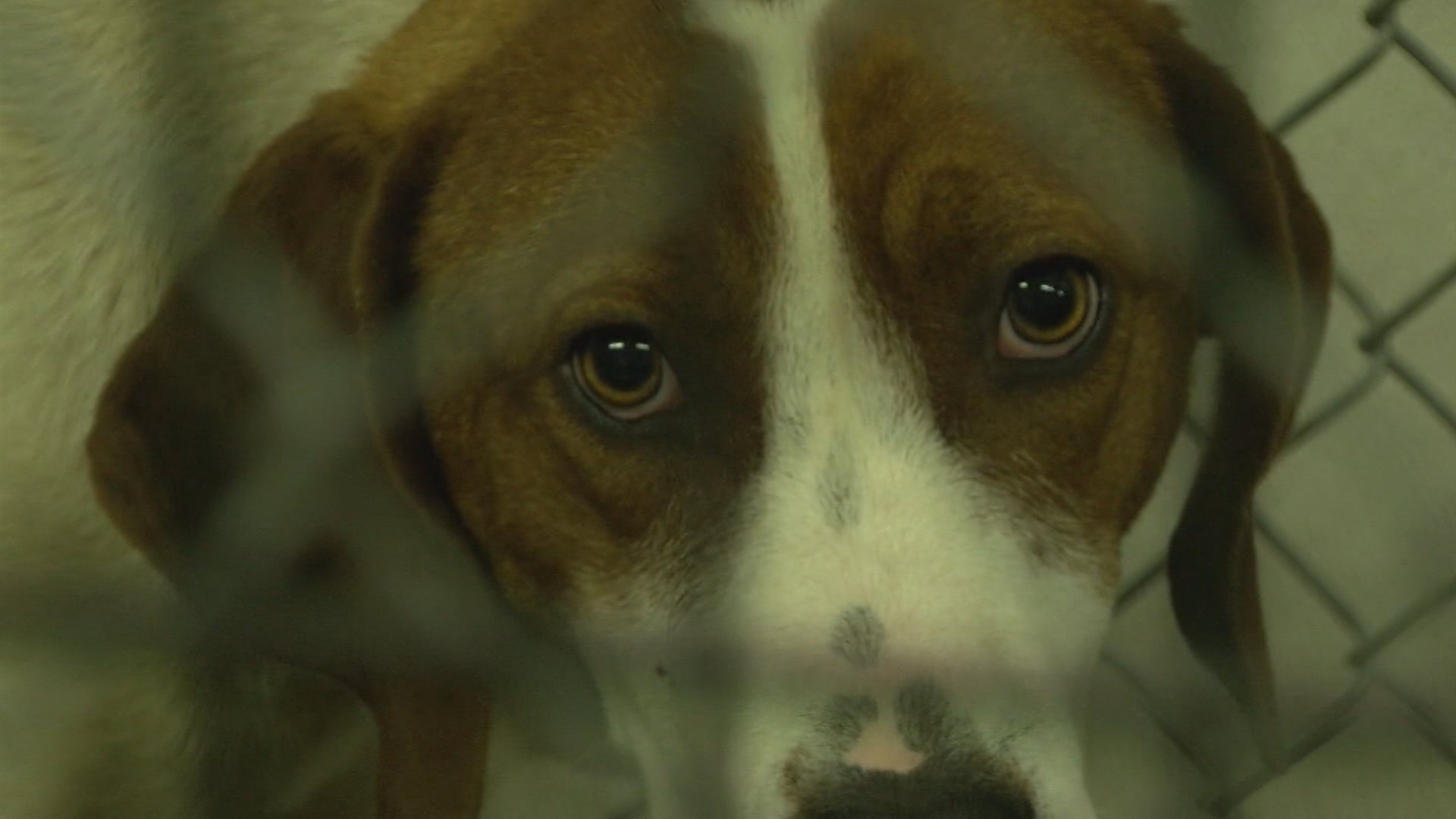 This is after multiple pets were dropped off outside of the shelter without consent.

Workers at the Cass County Humane Society hear barks and meows all the time around their facility. But recently, they’ve been hearing it outside of their facility at their doorstep.

It’s called dumping, when an owner drops their animal off without consent. Animal Control Officer Brian Hyder said people doing this could lead to big consequences.

The shelter plans to raise money for new surveillance cameras outside the building. Lane also said some of the dogs will go to a shelter in Valparaiso called Lakeshore Paws.

“When we get full, what we do is we call rescues that we know, have special adoption prices,” Lane said. “You know, we move the animals because sometimes getting them out and getting them in different areas they get adopted.”

Christy Hile said the stray population in Cass County could be a part of the problem.

She and her family have surrendered many strays to the shelter.

“They’re pets and they’re not human, but they are important and doing something like dumping them,” Hile said. “I mean you wouldn’t dump your own kids.”

According to the Cass County Humane Society, people should think twice before dumping their pets.

“No matter what your situation is make the right choice,” Lane said. “Do what’s right for your animal. If you drop them off like you did here, it’s not going to be a surrender fee. It’s going to be, like, charges.”