More bodies found in Panhandle during search for hurricane victims 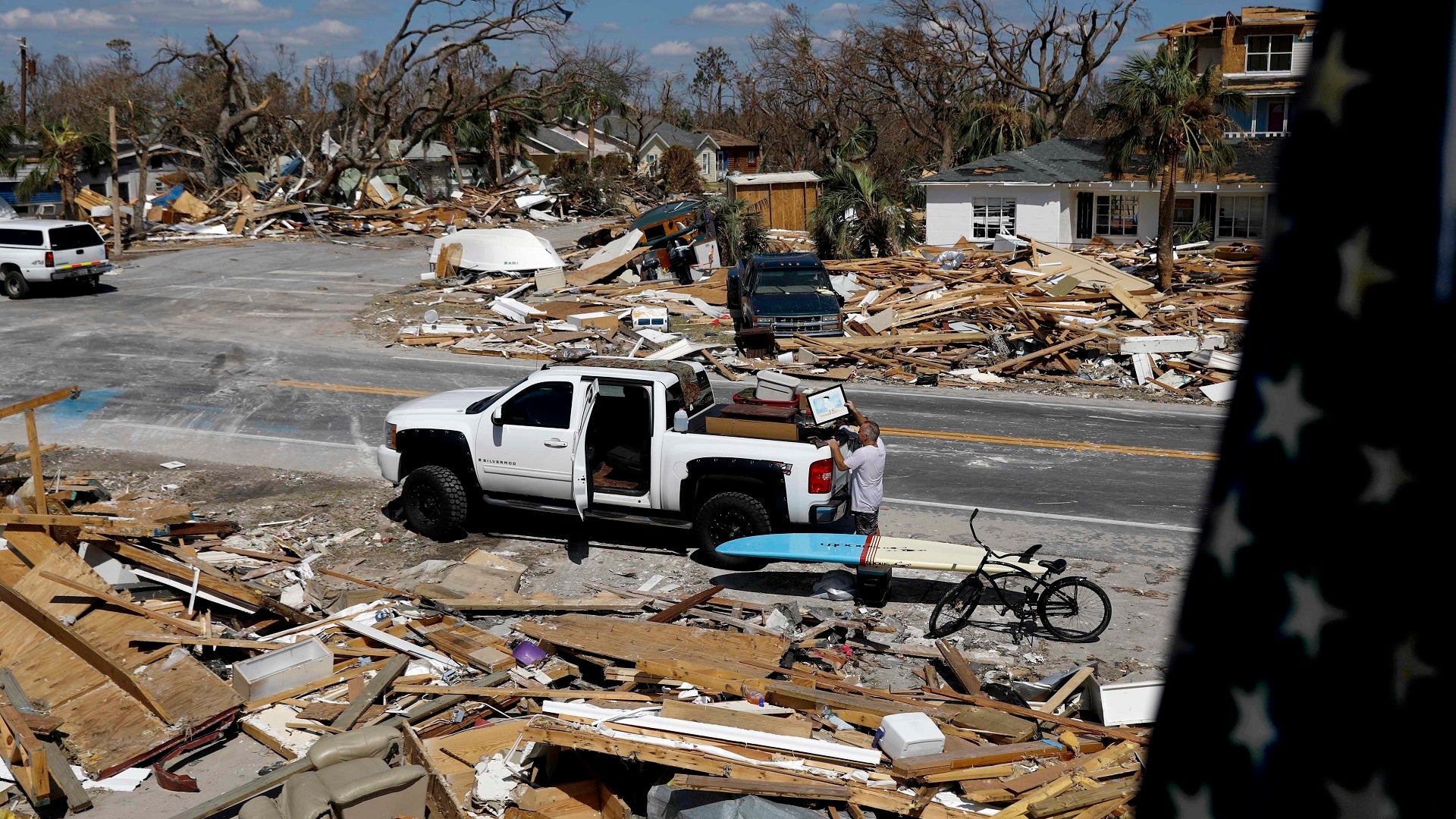 The Palm Beach County Sheriff’s Office has been in the area since the hurricane hit to help search for victims. The sheriff’s office announced Tuesday that their crews had found two more bodies.

“Please continue to pray for our neighbors in the Panhandle. Sadly, K9 Tucker just found a man’s body while in his search,” they wrote.

The sheriff’s office posted again less than half an hour later saying their Drone Unit had found another body. Authorities did not confirm where exactly that body was found.

“The waters are receding and we are starting to locate more victims,” the post said.

Before Tuesday, the state of Florida had officially acknowledged just two deaths, according to the Associated Press.

This is a developing story, please check back for updates.