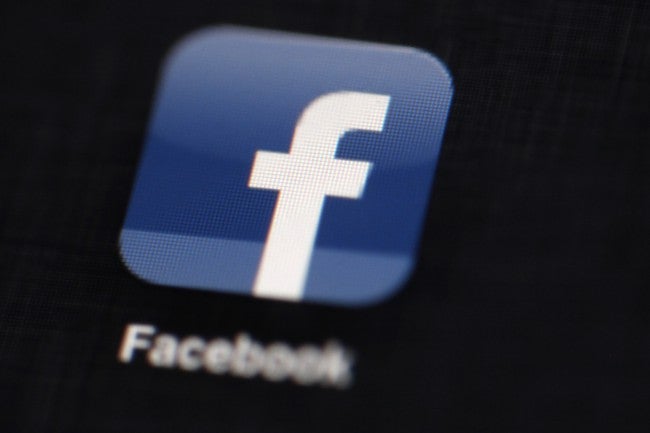 GRAND RAPIDS, Mich. (WOOD) – It’s the newest trend in drug use, but it’s not new to your kids: drugs being sold through Facebook and Instagram.

Buying drugs via social media sites is becoming more popular because it’s convenient. Still, some warn it’s more dangerous than traditional drug deals because the buyer doesn’t know who the dealer is.

With a few taps, users can get almost any kind of drug. A simple search for #kush, #codeine, or whatever drug the buyer want will bring up thousands and sometimes millions of posts.

“They might put a hashtag and then the name of the product up there; just an ‘HMU,’ ‘hit me up’ type thing and people know that means if you are interested in that, get a hold of this person,” explained Anthony Muller.

Muller works at Wedgewood Christian Services, where he specializes in teen drug abuse and mostly works with kids ages 14 to 17.

The Facebook and Instagram accounts have pictures of the product for sale. Sometimes a phone number is posted, other times buyers may have to message the user. The deals are sometimes done in person, or buyers can pay online and get the product shipped to their door.

“People can put whatever they want to up there and it’s legal,” Muller said. “Until a transaction happens.”

That’s when police step in. Grand Rapids police say they have made a several arrests for social media drug sales since 2013.

“I believe that as long as you have drugs out there that people will find certain avenues to distribute and sell those drugs,” Grand Rapids Police Department Sgt. Terry Dixon said.