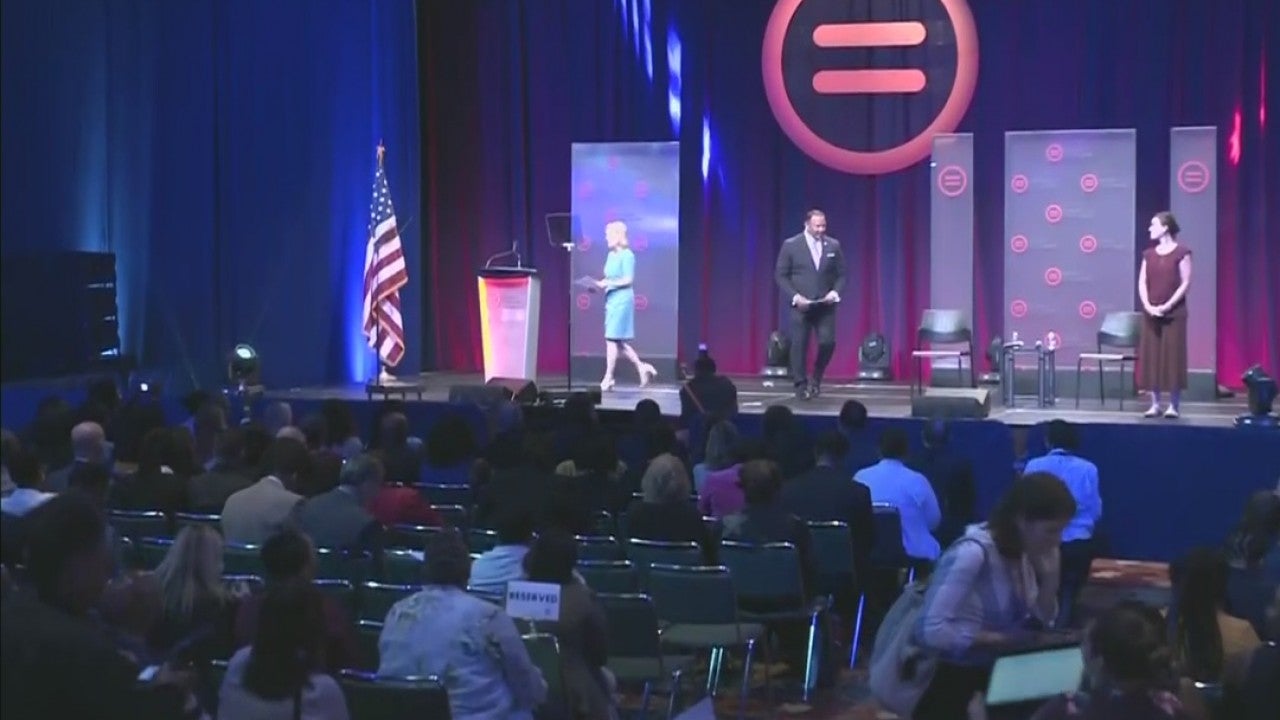 INDIANAPOLIS (WISH) — Four people who want to become the next president took the stage Friday as Democratic Party candidates visited this year’s National Urban League Conference for a second day.

The National Urban League president said the group invited all of President Donald Trump’s potential challengers to speak at their conference in the Indiana Convention Center. Nine accepted the invitation.

Here’s what the four presidential hopefuls visiting Friday had to say:

“I think for too long we have believed that we’ve been on a path where systemic racism is going to take care of itself in this country. I’m going to be speaking about these issues not only with black audiences but with mostly white audiences because white America needs to wake up to this,” Buttigieg said.

Horowitz responded, “I don’t see myself as a Republican. I don’t believe in party. I’ve always been country over party. I have voted for Democrats. I have voted for Republicans,” Horowitz said. “I think my politics fall squarely in the traditional Democratic party of (former U.S. Sen. Henry M.) ‘Scoop’ Jackson, JFK (former President John F. Kennedy).”

“Make sure black-owned businesses can own marijuana growers, can own distributors, own businesses, so this new industry, you have a piece of.” Gillibrand said.

“Many of the labs are outdated, and these campuses need to be upgraded and continue to attract world-class researchers.” Harris said. “Why? Because it will enhance the student experience and allow students to compete in a global world.”