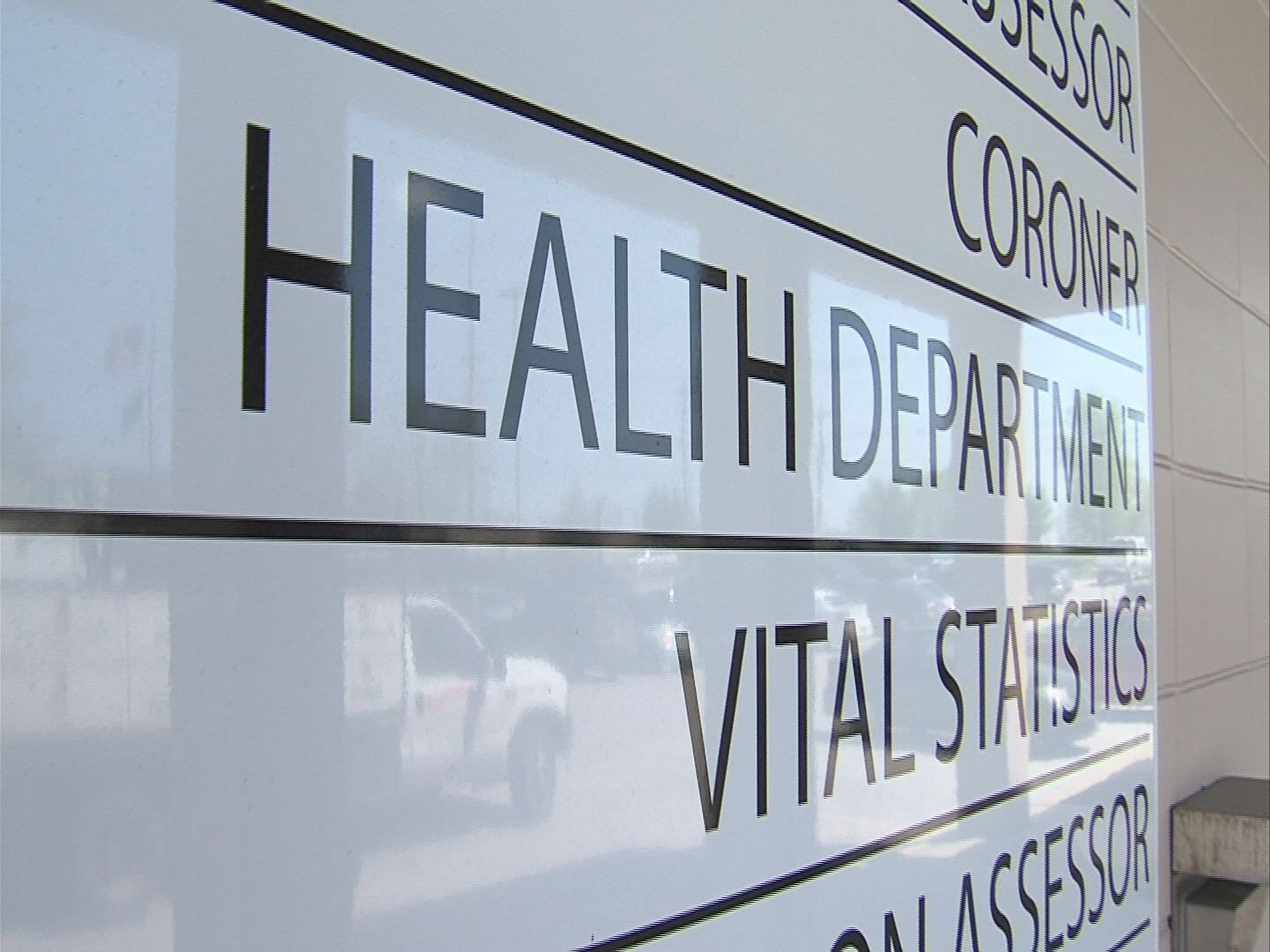 TERRE HAUTE, Ind. (WTHI) – While a man sits in jail accused of intentionally spreading HIV for more than a decade, more victims are coming forward and seeking justice.

31-year old Isiah Benford has been charged after he allegedly infected at least nine women with HIV, and one of the women developed AIDS as a result.

In June, Benford pleaded not guilty to sixteen related charges, they range from aggravated battery to battery by body waste.

“There have been charges added to current charges because of the new victim. It’s just kind of continued to grow,” said Vigo County Prosecutor Terry Modesitt.

“We’ve had one other person besides the new one who we knew about before who has now come forward and said ‘I’m willing to officially be a part of the case,'” said Modesitt.

Six additional charges have been added, making that a total of 22 charges against Benford. He is accused of not only infecting others with the disease but then taunting them. Under Indiana code it is a felony to not tell your sexual partners you have HIV.

“The allegations on the battery are that person would not have allowed you to touch them and cause damage, and injury to them if they would have known,” said Modesitt.

Benford could face up to 80 years behind bars if he’s found guilty on the Class B felonies alone.

The investigation into the case is still ongoing, and Modesitt is encouraging other victims to come forwards and share their story.

“It helps us build a case. I think the more people that come forward it encourages others to have the strength to come forward also.”

Benford is set to go to trial on December 7. It is unknown if the new charges will push the original trial date back.