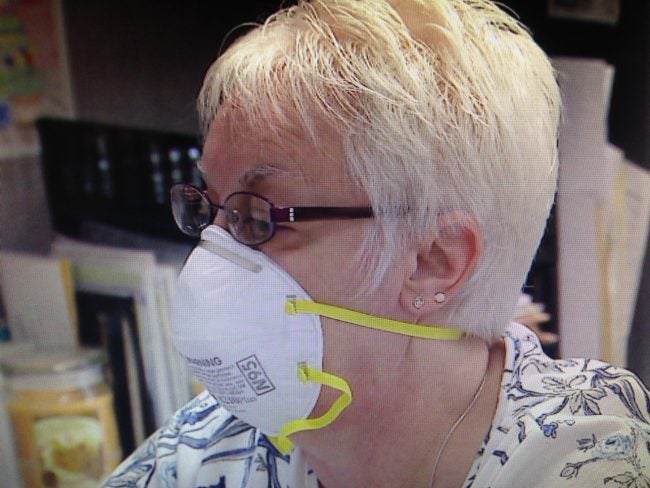 I-Team 8 first reported on the problem in April. Dangerously high levels of mold were found in the walls of the prosecutors office in Martinsville.

The county commissioners will spend $43,000 on the contract with Steamatic Total Cleaning and Restoration. That does not include the cost to remove walls.

At least a half dozen employees were removed from the building under doctors orders out of fear it may make them sick. Other workers who have kept working have worn masks. Some have been relocated to the county’s 911 center after spending days earlier this month stuck outside in lawn chairs.

I-Team 8 discovered the mold and water damage problems 10 years ago. The county was even cited for the issue in 2004.

Radon testing in three county building was conducted last week but those results have not been returned.