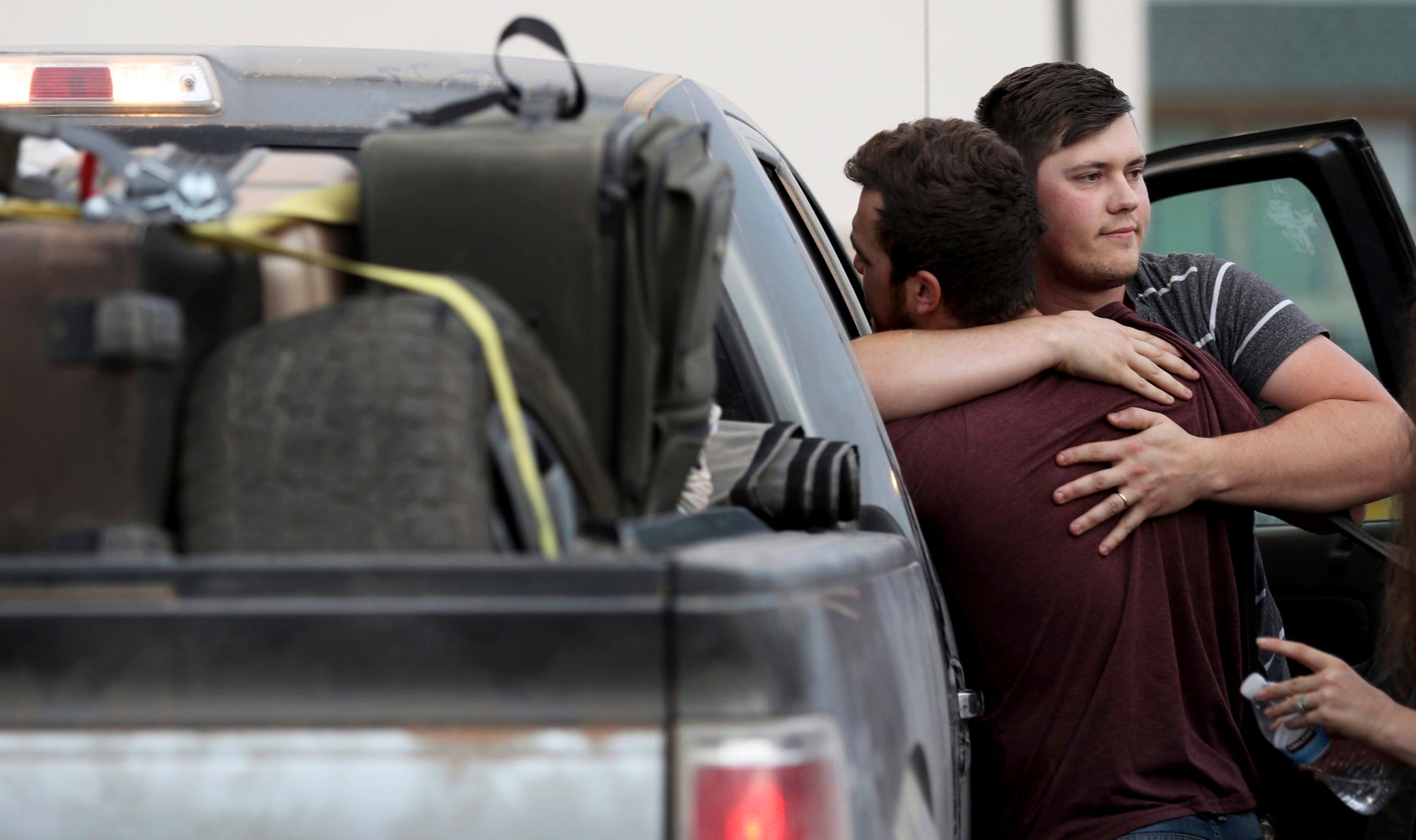 TUCSON, Ariz. (AP) — A caravan of more than a dozen vehicles holding Mormon families escaping after a violent attack in Mexico has arrived in Arizona.

The families crossed the border into the state Saturday afternoon, the Arizona Daily Star reports.

They came nearly a week after an attack Monday in which nine women and children were killed by what authorities said were people from drug cartels.

The families had lived in two hamlets in Mexico’s Sonora state: La Mora and Colonia LeBaron.

The attack occurred as the women traveled with their children to visit relatives.

Other residents of the hamlets planned to depart in the coming days.

The spread-out community traces its origins to the end of polygamy more than a century ago by The Church of Jesus Christ of Latter-day Saints, forcing Mormon families in the U.S. with multiple wives to establish offshoots elsewhere.