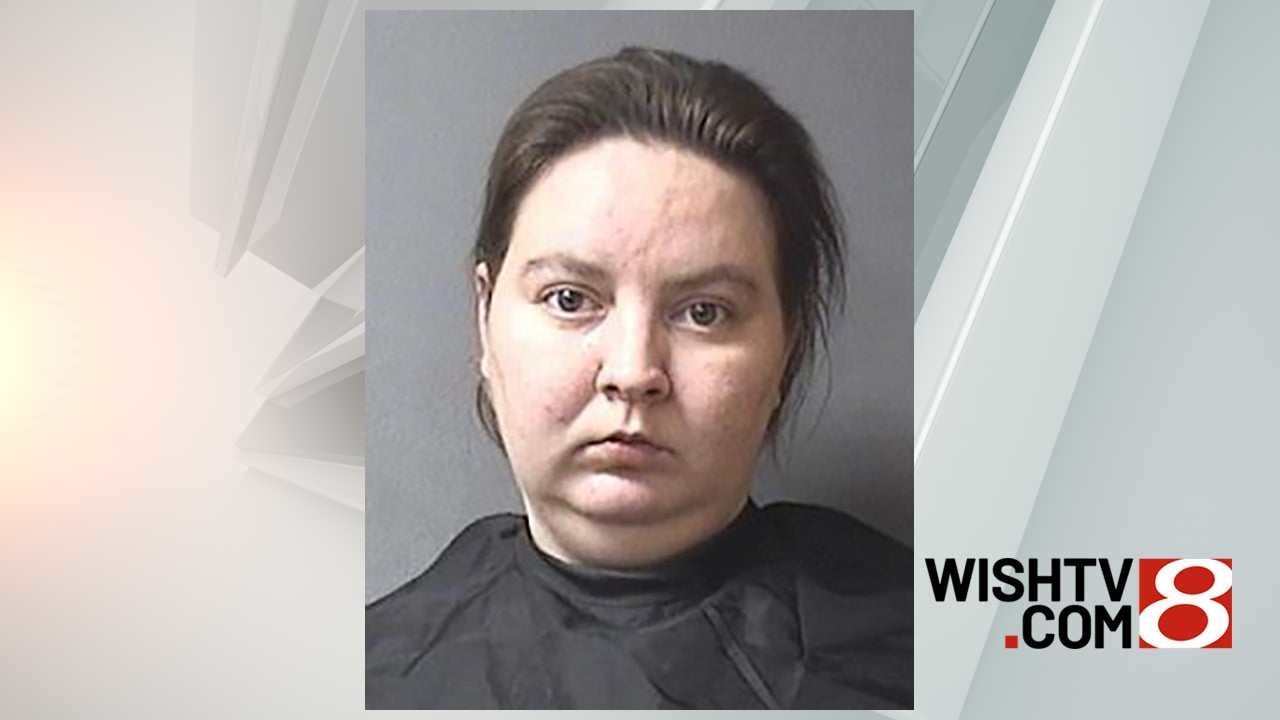 ELWOOD, Ind. (WISH) — An Elwood woman is facing a child neglect charge after her 5-year-old son was found inside a running washing machine in August, according to court documents.

Heather Oliver has been charged with neglect of a dependent resulting in serious injury after her son was found in a running washing machine on August 16, court documents show.

Officers with the Elwood Police Department were dispatched to the family’s home in the 1200 block of South B Street around 10:20 a.m. on Aug. 16 after the child was found in a washing machine inside the home.

The child was taken to a nearby hospital where staff found multiple bruises on his upper torso and scratches on his arm.

The child’s father told officers that his girlfriend, Heather Oliver, called him to tell him that she found their son stuck in the washer. According to Heather, she heard the washer running after she went into the kitchen to pour herself a glass of milk around 9 a.m.

Oliver told police she went to check on the machine and that’s when she found her son inside.

The child’s father said he found Heather with their son who was “soaking wet” in the back of their home near the washing machine. According to court documents, the child puked up water twice before he was taken to the hospital.

Officers obtained a search warrant for the home. According to court documents, there was no sign of a struggle. Additionally, officers found an empty milk jug in the trash but did not find any evidence of milk in any glasses.

Officers also contacted the customer service department of the washing machine to find out its functionality. A representative of the company said the model could not fill up with water while the lid was open. The representative told police the washer could not have been started while the lid was open, only after the lid closed and the appropriate buttons were pushed.

The representative added that water temperatures for that particular machine could reach as high as 140 degrees Fahrenheit.

According to court documents, a forensic interview was conducted with the child and the child said his mom “is not nice.”

Doctors who examined the child said his injuries were “highly suspicious for non-accidental trauma.”

According to online court records, Oliver is facing one charge of neglect of a dependent resulting in bodily injury.