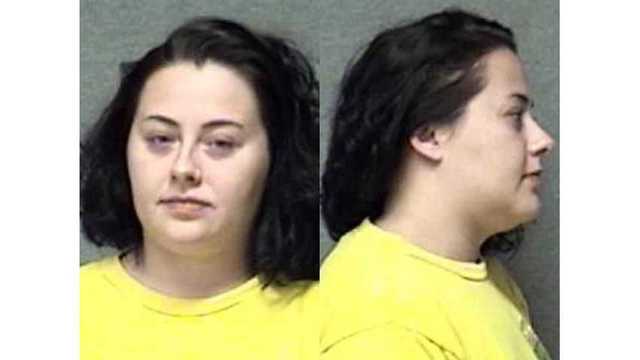 DALEVILLE, Ind. (WISH) — A mother in Daleville has been formally charged after she told officials that she’d been drinking before her 2-year-old son was found unresponsive in a hot car.

Britni Wihebrink, 28, faces felony charges of neglect of a dependent resulting in death and obstruction of justice after her friend’s 15-year-old son found Wihebrink’s son, Jaxon, lying unresponsive in the floorboard of her car. Jaxon later died on his way to the hospital.

Wihebrink revealed to officials that she had multiple wine coolers and Jim Beam shooters and that she had a drinking problem, as she had begun drinking at 11 a.m. that day. After awaking from a nap just after 3 p.m., she realized she did not know the whereabouts of Jaxon. It wasn’t until after 6:20 p.m. when a friend told Wihebrink that his son found her son unresponsive, lying “hot and stiff.”

Officials would later find multiple bottles of alochol in Wihebrink’s house and in her purse.

Wihebrink remains jailed in the the Delaware County Jail without bond.

Her first hearing is set for September 24.