Mother raped, set on fire kills attacker by dragging him into flames 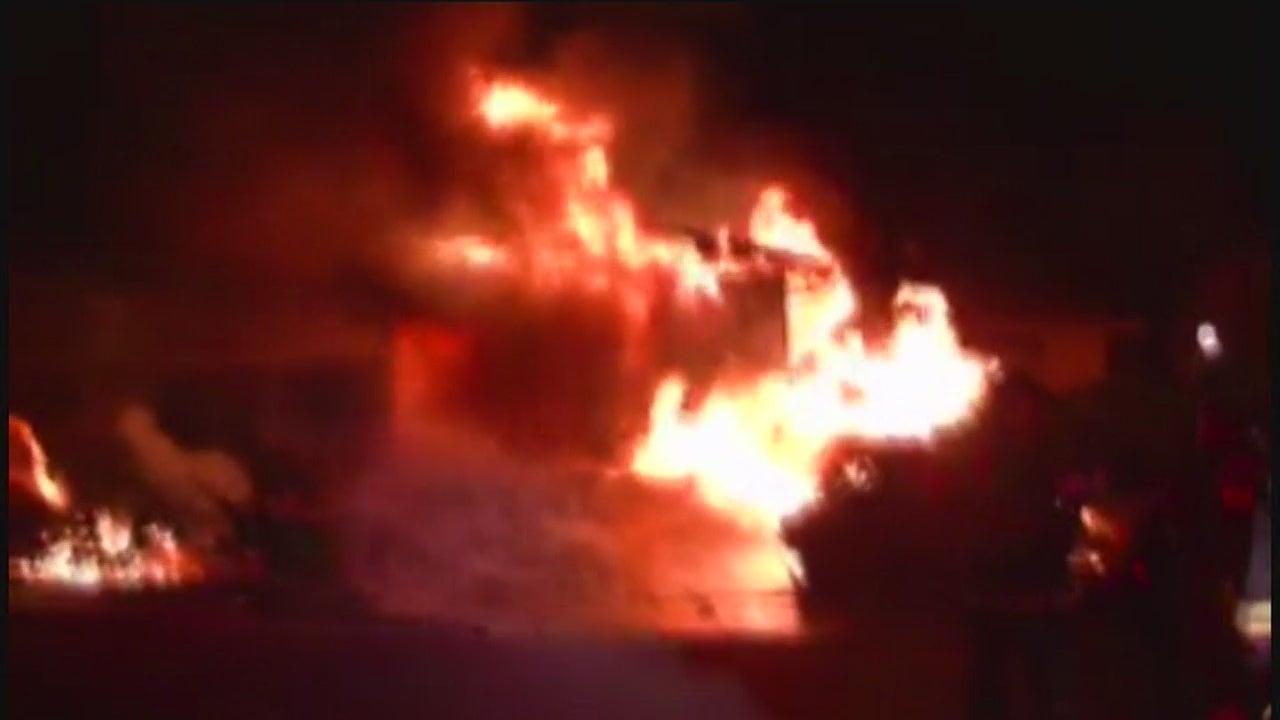 KOLKATA, India (KRON) – A woman who was reportedly raped and set on fire was able to kill her alleged attacker by dragging him into the flames, local police said.

The 35-year-old mother told local authorities that the 42-year-old suspect attacked her inside her home north of Kolkata in eastern India Monday while her three daughters were out of the house, according to Channel News Asia.

Authorities said the suspect then “poured kerosene on her body and set her on fire.”

Nearby residents rushed to the woman’s house after seeing smoke, according to the Times of India.

This is when they found both the woman and her attacker on fire, in addition to a jar of kerosene in a room.

The suspect died from his injuries Tuesday morning.

The woman, who suffered burn injuries on her face and hands, is recovering, officials said.

According to the most recent data, on average, more than 100 rapes were reported each day in 2016, Channel News Asia reported.