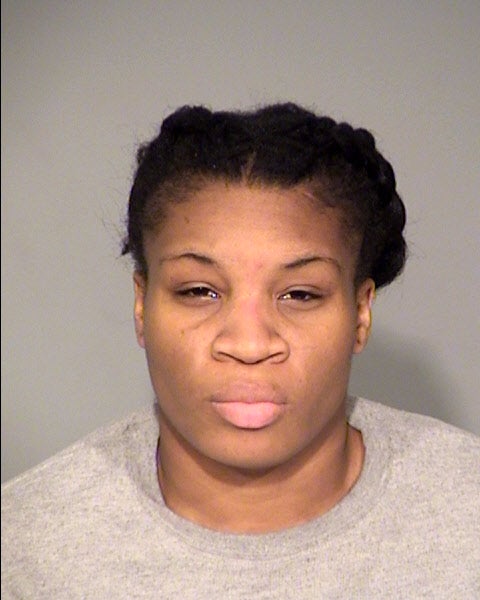 INDIANAPOLIS (WISH) – A young woman was sentenced Friday for murdering her toddler daughter in 2013.

Brittney Massey, 23, was sentenced on Feb. 6 for her involvement in the death of her two-year-old daughter, according to online court records.

“Tragically, we again find ourselves seeking justice for a young child who died at the hands of her caretaker,” Marion County Prosecutor Terry Curry commented. “Parents and those who care for young children must act as protectors, not abusers. We are pleased with the sentence and hope that it brings greater public awareness to child abuse and the tragic results.”

She was found guilty of murder in January and sentenced Friday to 60 years in prison. Four years of her sentence will be served on probation.

Massey has been in custody at the Marion County Jail since her arrest on Nov. 29, 2013. She will receive credit to her sentence for time already spent in jail.