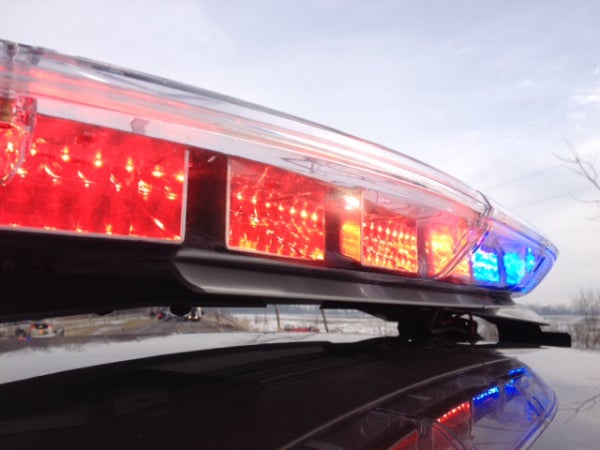 Sergeant Matthew Tamez was driving east on County Road 48 when he used his radar to record the speed of a westbound motorcycle. Tamez then witnessed the motorcycle pass a vehicle on the shoulder according to a department news release.

The motorcycle then crossed into the Garrett city limits where the speed limit is posted at 30 mph with Tamez in pursuit.  The operator of the motorcycle, Kyle Brooks, stopped near South Road and Taylor Road and was taken into custody.

Brooks was driving a Suzuki GSX1300 R, which is one of the fastest motorcycles in production with a top speed over 180 mph.