Motorcyclist dies after crash with SUV on east side

Motorcyclist dies in crash with SUV on east side

INDIANAPOLIS (WISH) — A motorcyclist died Monday after a crash on the city’s east side.

Officers with the Indianapolis Metropolitan Police Department responded to the intersection of Brookville and Audubon roads around 4 p.m. Monday after 911 calls about a crash involving a motorcycle and a sport-utility vehicle.

They arrived to find an unresponsive man believed to be the driver of the motorcycle. He was taken by emergency medics to an area hospital in critical condition and later died there, IMPD said.

The driver of the SUV stayed at the scene and cooperated with police, IMPD said.

Police say drivers should expect delays in the area as accident investigators work.

No information about the identity of the man who died or the circumstances of the crash were immediately available. 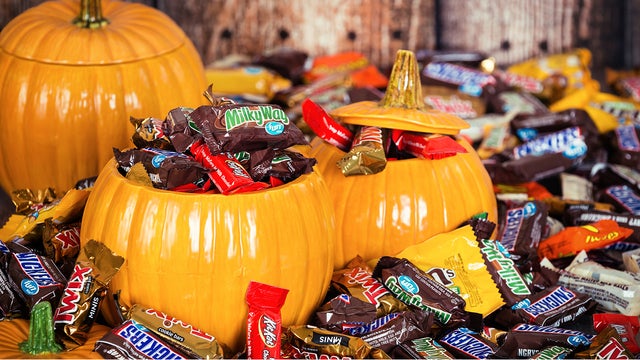 Americans load up on candy, trick or treat or not, to battle pandemic anxiety