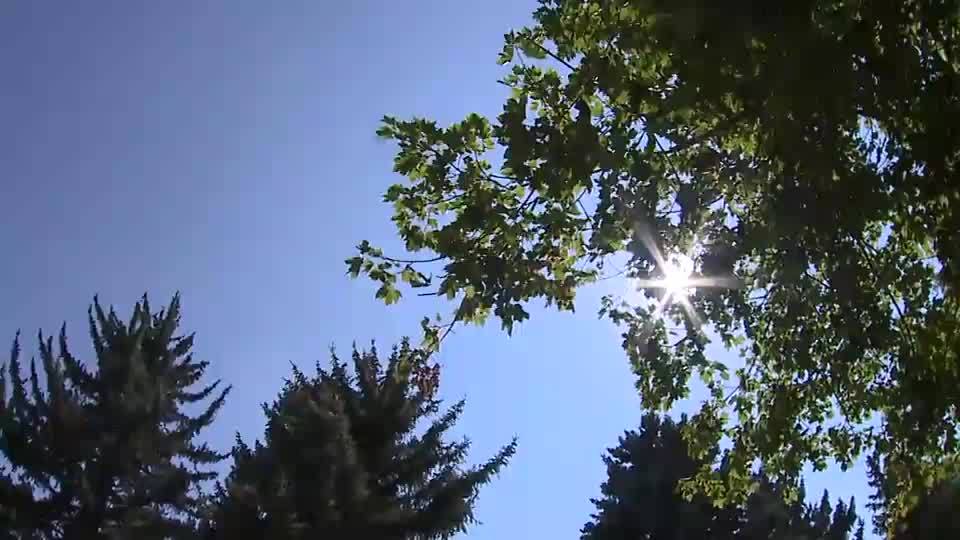 BOULDER, Colo. (WCMH) – A pair in Colorado is in mourning after a visit from an unwanted house guest ended in bloodshed.

“Yeah, he [the roommate] said it was terrifying,” Slaughter told KDVR.

Slaughter believes the mountain lion got in through a screen in an open window. Luckily, no humans were inside the home at the time, but their house cat, Klondike, was trapped inside.

“I do have a picture of the mountain lion playing on the couch,” Slaughter said. “[It] looks like it’s watching TV.”

Slaughter said the mountain lion looked right at her roommate and licked its lips. The roommate took off and called police.

Shortly after, the roommate discovered the mountain lion had eaten Klondike.

“She was mine and that is hard that that’s the end she had,” Slaughter said.

When wildlife officers arrived, they had trouble getting the uninvited guest out of the house. They shot beanbags at the windows attempting to drive the mountain lion out for hours.

“It was kind of amazing,” Slaughter’s neighbor Jesse Frankel told KDVR. “It was sort of looking at a zoo exhibition but you’re looking at a house.”

Hours later, the mountain lion walked right out the front door, walked down the street and back into the wild.

Slaughter says the whole ordeal has taught her to be certain to close and lock all doors and windows at night and when leaving the house, something police say is good advice for avoiding not only mountain lions, but also bears and burglars.