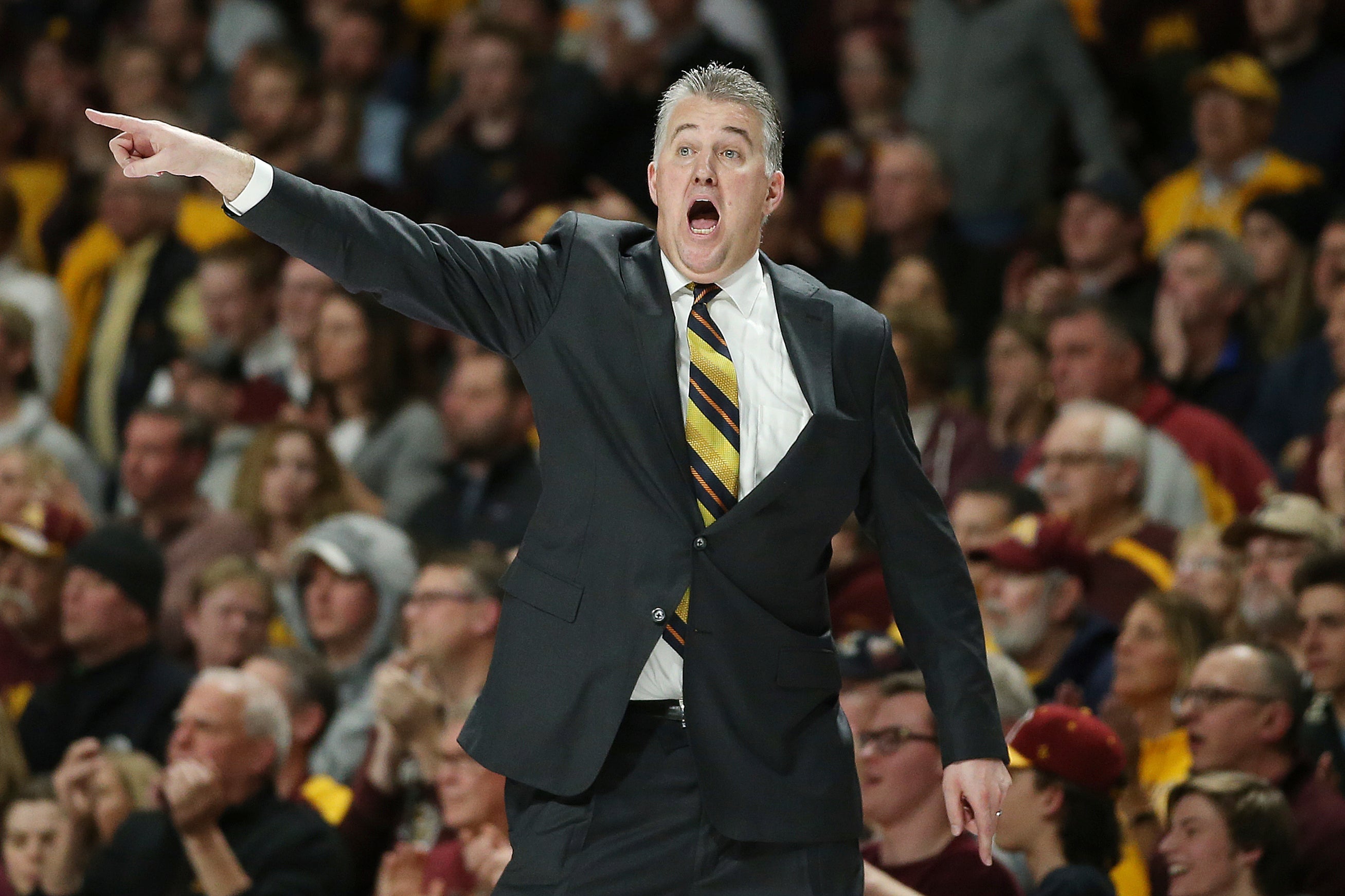 (AP) — Michigan State’s Cassius Winston is The Associated Press player of the year in the Big Ten Conference and Purdue’s Matt Painter is its coach of the year.

Michigan freshman Ignas Brazdeikis was named newcomer of the year.

Happ is on the first team for the third straight year. Edwards is a unanimous choice for the second year in a row. Winston was on the second team last year.

The 6-foot-1, 185-pound point guard held together an injury-plagued Spartans team and led it to a share of the regular-season championship. Winston has scored at least 20 points in 17 games and averages 19 per game to rank fourth in the league. He’s first in the Big Ten and third in the nation in assists (7.6), his 2.6-to-1 assist-turnover ratio is best in the league and his 41.3 percent 3-point shooting ranks third.

Brazdeikis, a 6-7, 215-pound freshman from Oakville, Ontario, leads Michigan in scoring with 15 points per game. He burst onto the scene early with 18 points against Villanova — the team the Wolverines lost to in last season’s national championship game — and a season-high 24 against North Carolina as the Wolverines got out to a 17-0 start.

Purdue’s Painter returned only one starter — preseason player of the year Edwards — and the Boilermakers opened 6-5 before they won 17 of their next 20 to share the regular-season title with Michigan State. Purdue’s 16 quadrant 1 and 2 victories, a key metric for NCAA Tournament selection, are second most in the nation. Painter is 318-157 in 14 seasons at Purdue, including a Big Ten-best 45-11 league record the last three years.