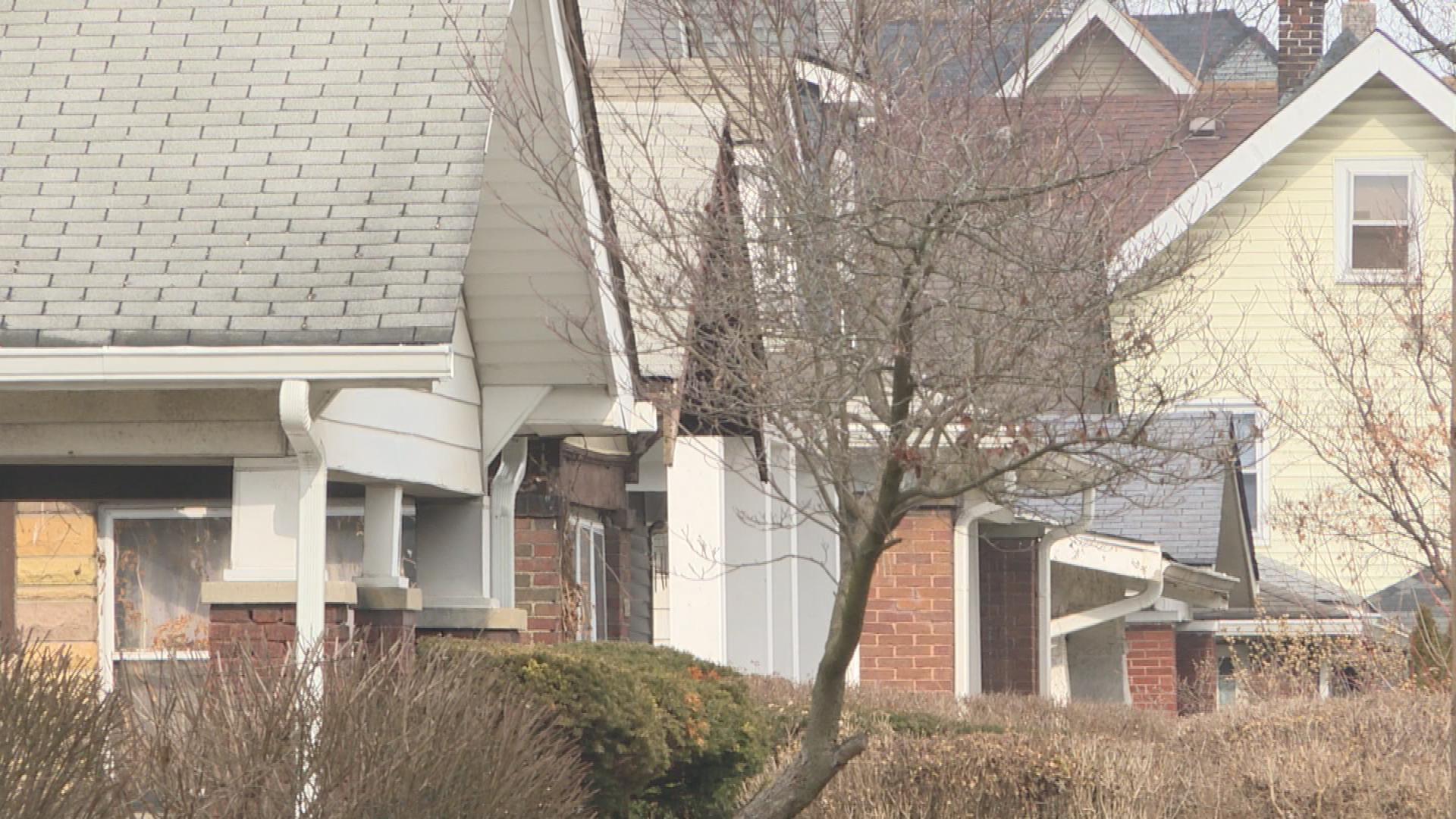 There’s a stark contrast in the so-called home-value gap compared to other communities in Marion County. A previous study done by the Brookings Institute showed similar findings when looking just at Indianapolis.

The IU Public Policy Institute Center decided to take a broader look at Marion County as a whole, and researchers said they’ve found much of the same.

Research from IU Public Policy Institute Center studied a variety of neighborhoods around Marion County. Nine of them — considered predominately black — are coming up short, at least when it comes to the value of homes.

“And so there’s no reason why on face value, if they’re home is very similar to another home across the city, why they shouldn’t get the same return on their investment,” said Breanca Marritt, Public Policy Institute Center director.

According to the research, about a quarter of Marion County’s black population live in predominately black neighborhoods. The homes are valued about $40,000 less than the county’s overall average.The gap researchers say is even larger compared to neighborhoods with little to no black people.

“If your home is worth less, you can go somewhere else. But one not everyone can do that and also a lot of people don’t want to do that,” Marritt said. “They like to live where they live and they just want to have the same opportunities as someone else.”

Researchers said some of the potential long-term impacts of the so-called home-value gap include access to fewer amenities, better schools, new businesses, and even gentrification.

“I don’t think the goal is for them to necessarily move as much as for the community broadly speaking to really think about ways to improve the experiences,” Marritt said.

While there are a variety of factors, researchers say, one of contributors to the home-value gap could be limited access to homeownership. Another contributor could also stem from practices — now outlawed — that were put into place decades ago.

“If you look at our map, it aligns very closely with the red lining maps of Indianapolis that was created decades and decades ago.”

Now that this study is done, the Public Policy Institute Center is planning on performing another study that outlines what it means to live in a more diverse community.