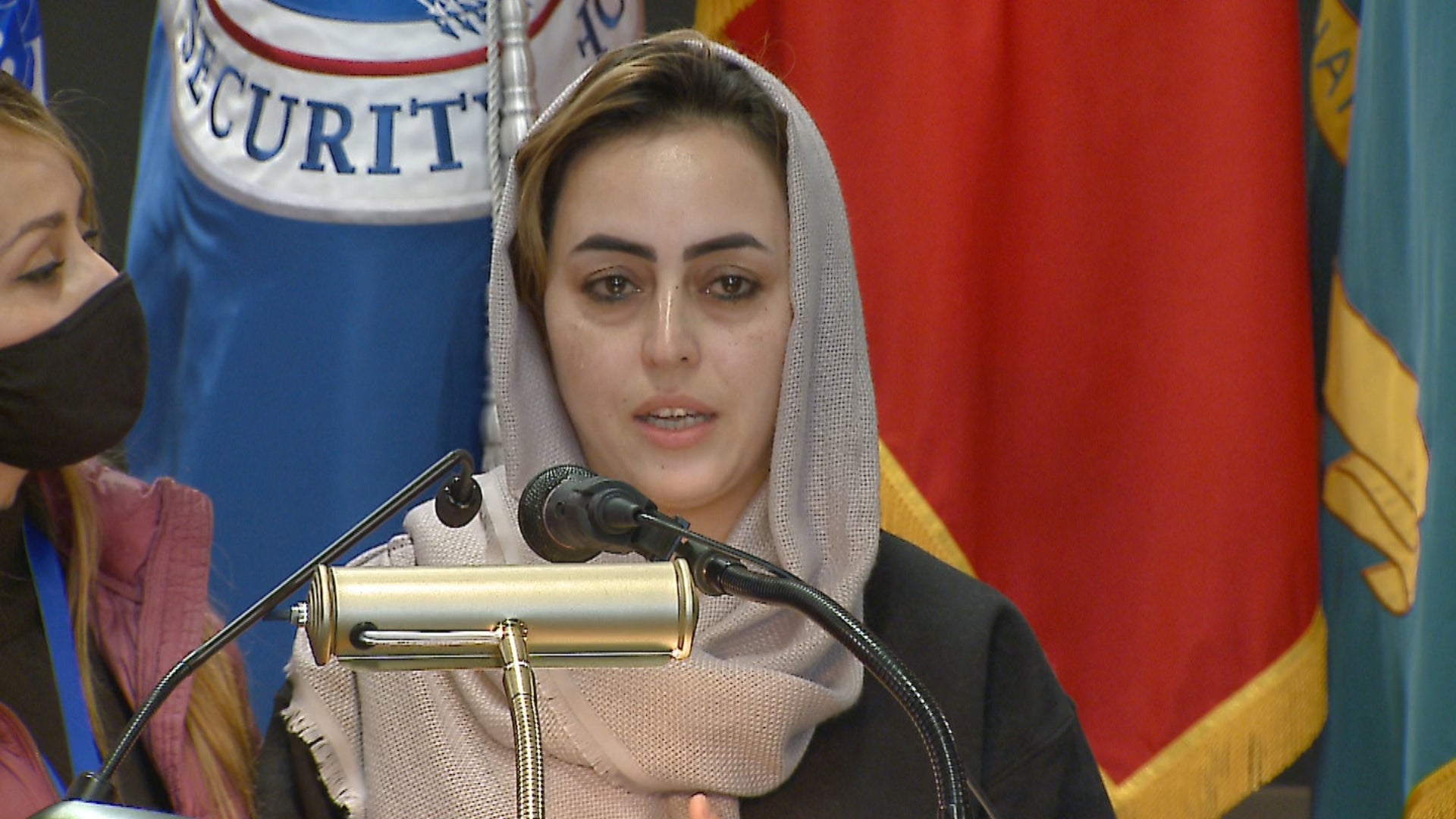 EDINBURGH, Ind. (WISH) — Nearly half of the Afghan refugees at Camp Atterbury have been resettled, according to camp officials.

On Tuesday, Gov. Eric Holcomb and people from the training post under the auspices of the Indiana National Guard said things are moving forward due to the outpouring of support from Hoosiers.

It’s been hard, and Camp Atterbury has served its purpose, helping Sharifi lay the foundation for life in Bloomington, where she’s been reunited with some of her family. She was one of more nearly 4,000 remaining on the base Tuesday, but she’s set to resettle with help from one of the nine agencies tasked with the job.

“Hope that I can make the world around me a better place,” Sharifi said.

The Republican governor on Tuesday noted “that constant chaos, the spectrum from chaos to calm, that 7,200 of our now-neighbors, that journey of itself, that peace is priceless.”

Resettlement typically breaks down into several phases. Phase 2 may be the most intense. Cole Varga, executive director of Exodus Refugee Immigration, said, “Getting them from the airport and walking them through their new apartment, doing a safety orientation — what’s a smoke detector, what’s this garbage disposal — kind of getting them prepared and where they are going to live and live safely.”

Other key areas include, of course, health screenings, school registration, budgeting, and how to get and keep jobs.

Fred Payne, the director of the Indiana Department of Workforce Development, said, “We know that at the core of our society, at the core of a strong family unit and community itself sufficiency and meaningful work.”