Shackleford introduced a bill calling for cultural competency training for health care workers early this year but it didn’t take off. However, legislators around the country have agree to add it as an amendment to its directive to congress — Addressing Health Workforce Shortages to Help Rural and Underserved Populations

It’s hard to forget the video of Moore explaining her hospital experience days before dying from COVID-19 complications in December 2020. In the video, she claims the medical staff ignored her pleas for help.

“I think Dr. Susan Morris’s case was just the impetus that brought it all together. Seeing her suffer in the hospital. Seeing her being mistreated by her own colleagues. I said this is the ultimate — we have to do something,” said Shackleford.

It’s that video and story that pushed her to act. In January 2021, she introduced a bill calling for health care professionals to undergo cultural awareness training. Legislators never heard it, so she put in a study request.

“It got denied there, so we didn’t study it. So in my head I started thinking about … how do you build allies,” she said.

Eventually she wrote a resolution to National Caucus of State Legislators. The NCSL didn’t approve the resolution, but did vote to add it to its congressional recommendation to improve medical services in rural and underserved communities.

“Cultural competency you something IMC has fought for and pushed for and has been in the trenches for years now,” said Tony Gillespie with the Indiana Minority Health Coalition.

He said it’s a good step in a long fight, and more are realizing the value and need for cultural competency in medicine.

“It’s tragic,” he said, referencing Moore’s death. “But I think it’s forever — it’s going to be the test case that we hold up and say cultural competency is not a luxury anymore. It has to happen.”

Representative Shackleford said she plans on re-introducing the legislation in January and says public advocacy will be important in trying to move this forward.

All Indiana Politics / 48 mins ago 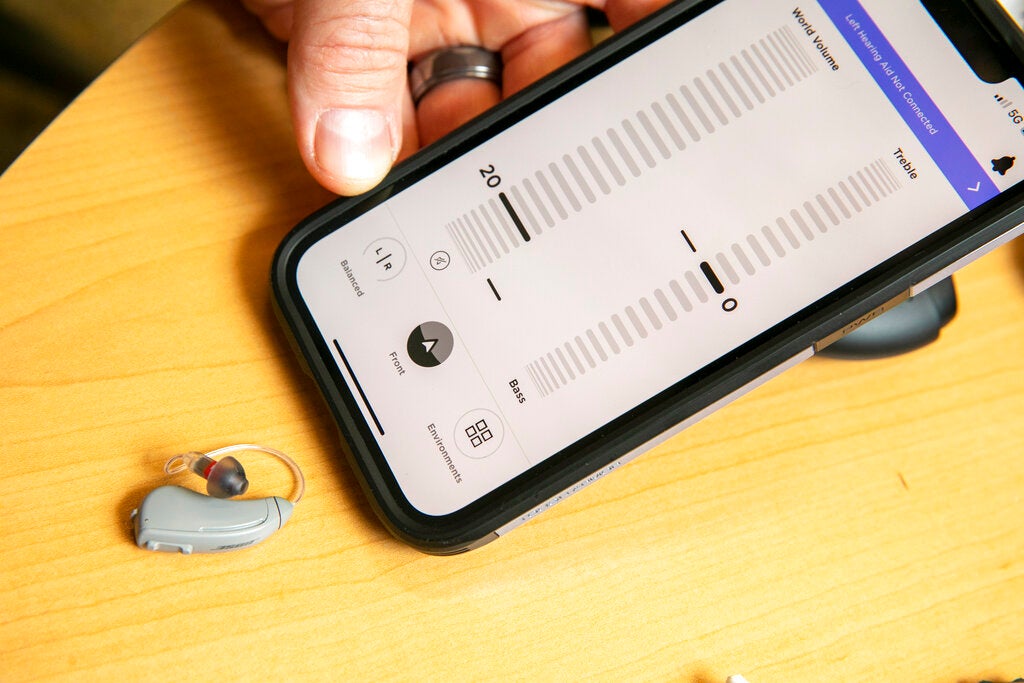 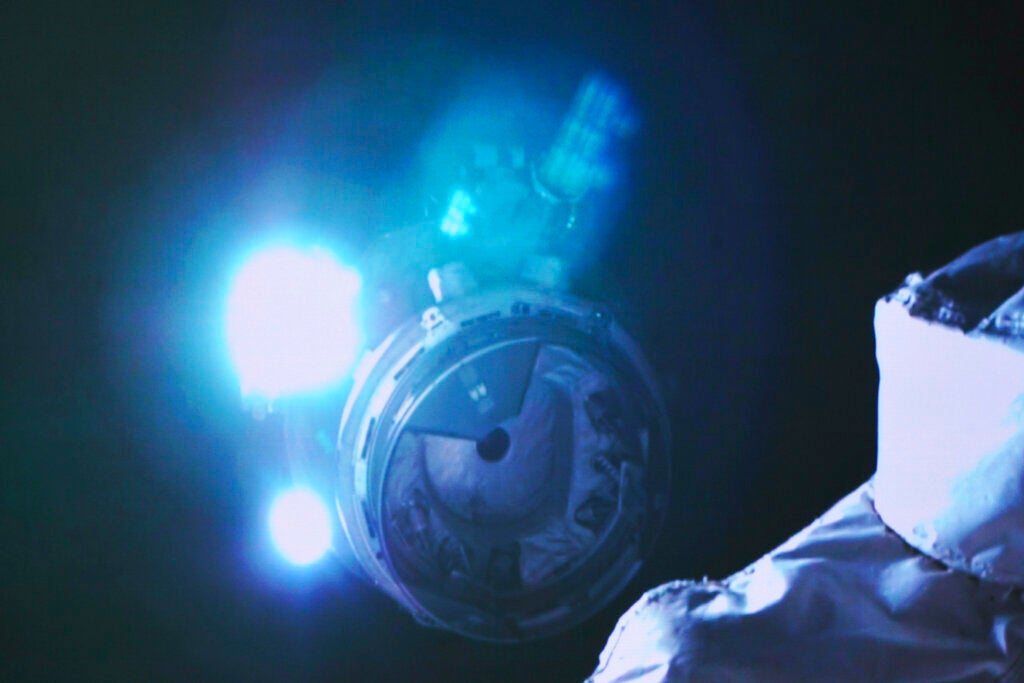