The community is banking on President Joe Biden’s administration and other international leaders stepping up to reverse the military action.

Myanmar is a country in unrest. Countless Burmese citizens who now live in the United States are watching the aftermath of the coup. For 50 years, ethnic cleansing has wreaked havoc on the region.

In the last decade, some progress was made in creating a democratic government. The military, which holds quite a bit of power, has taken control after complaints of widespread voter fraud in November’s elections. The military has detained multiple government leaders.

“We always said that this could happen. The military always comes and takes over the power,” Vahnie said.

He said Indiana’s Burmese population sits at roughly 23,000. Many escaped to the United States the last time a military takeover happened, and safety concerns about family still in the country remains high among relatives living in the United States.

“They have shut down the Internet connection, telephone lines, and we have not been able to reach a lot of our family members,” the institute’s executive director said.

Vahnie said a mass exodus could happen. He’s hopeful international leaders will respond to the military takeover and provide safe haven for people looking to escape the Southeast Asian nation.

“This is unbelievable. This is something beyond one can imagine.”

The Indy Burmese community says the last time the military took control it said it would be for a few months but became 20 years. 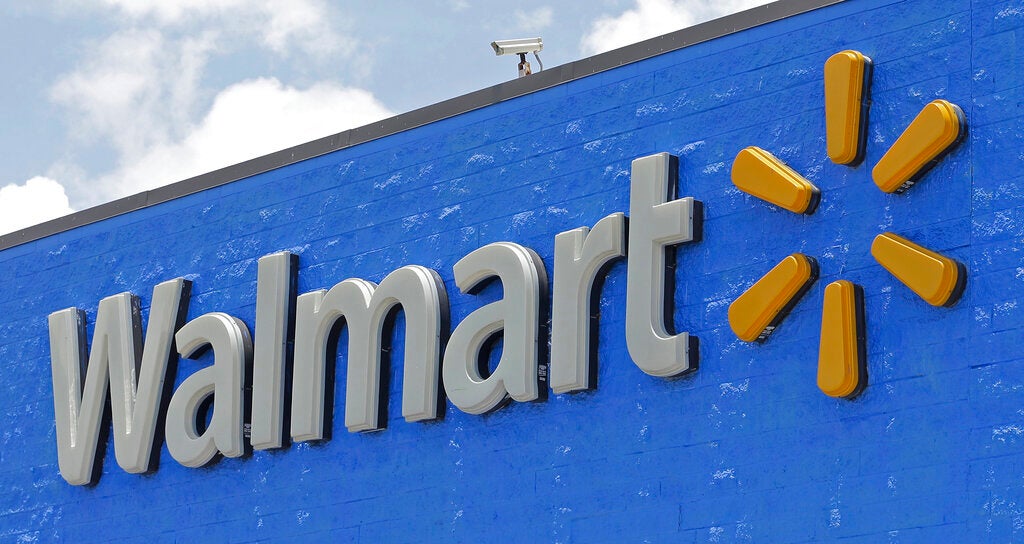 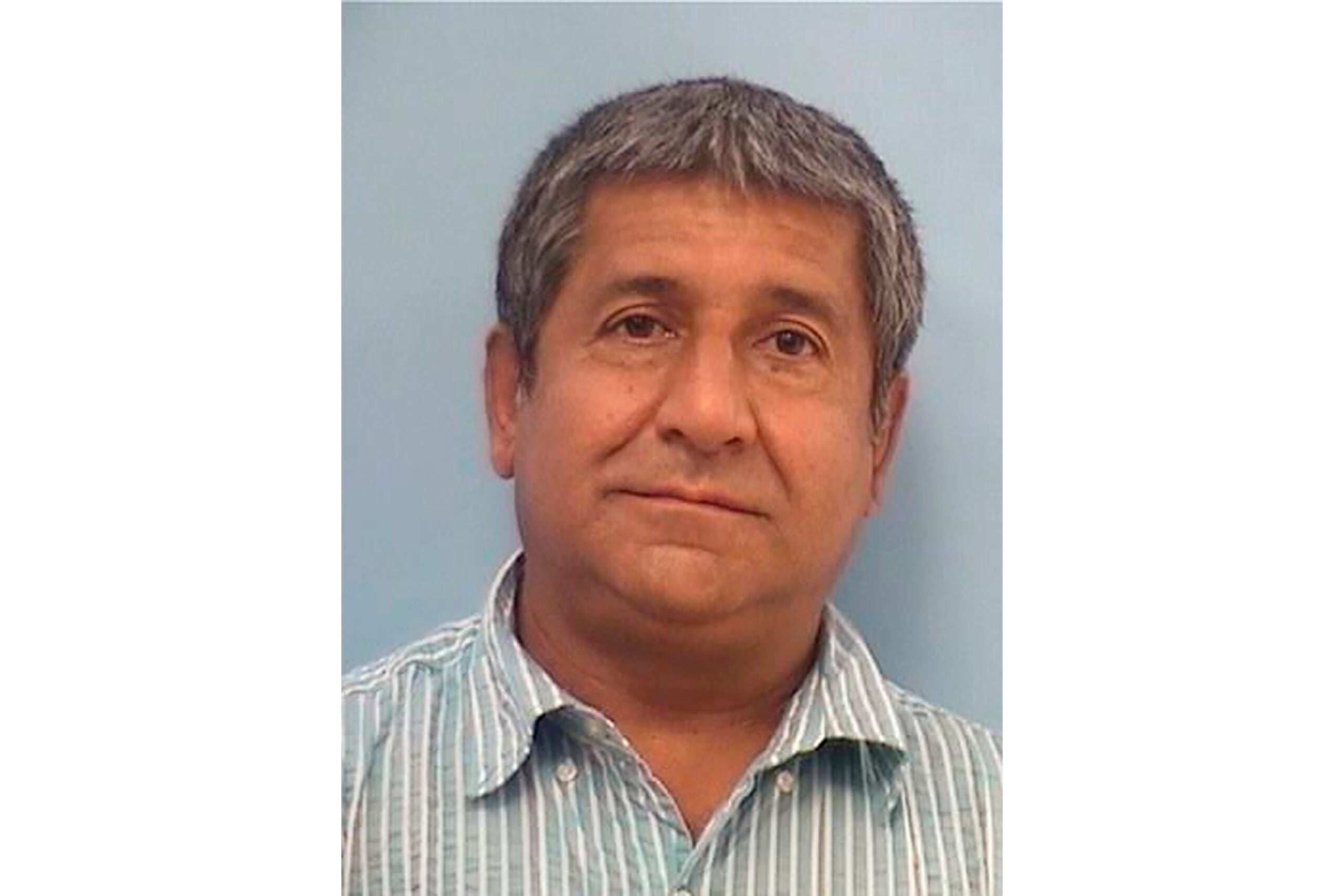