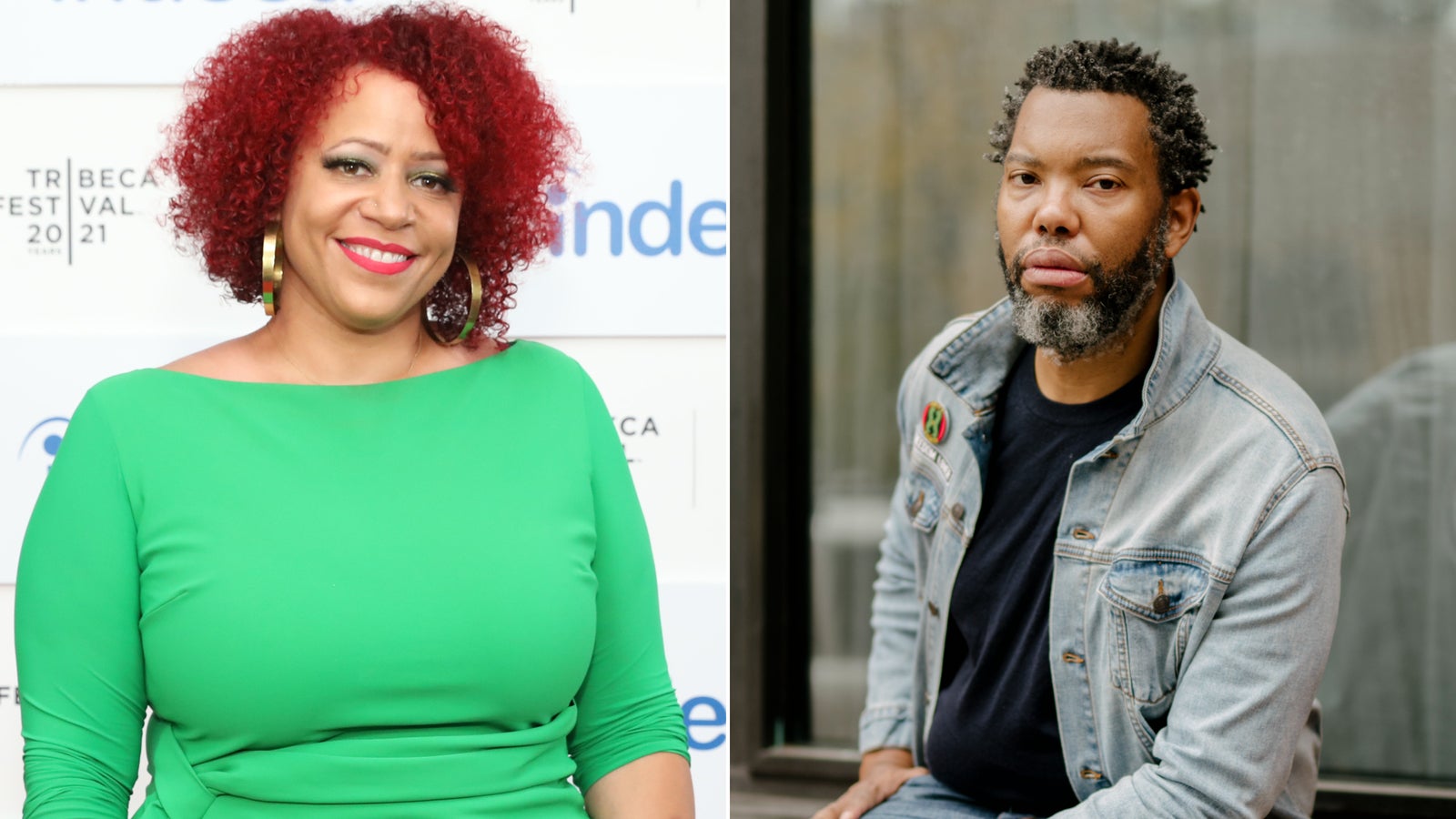 (CNN) — Pulitzer Prize-winning journalist Nikole Hannah-Jones declined the University of North Carolina’s offer of tenure and a teaching position with the school and has instead accepted a faculty role at Howard University.

She made the announcement on “CBS This Morning” with Gayle King on Tuesday.

Hannah-Jones will be joined by Ta-Nehisi Coates, a fellow MacArthur genius grant recipient, at the historically Black, Washington, D.C.-based university. She also will found a brand new Center for Journalism and Democracy, the university announced.

The move is a significant one for Hannah-Jones, given the recent controversy at the University of North Carolina at Chapel Hill, where her tenure was initially denied by the UNC system’s board of trustees. On June 30 — after protest from alumni, faculty and students — that decision was flipped.

Hannah-Jones told King that it was a tough decision to decline the UNC position but after months of a tenure battle that she never wanted to become a “public scandal,” the creator of the “1619 Project” says it was hard not to see what she had gone through as political.

“It’s pretty clear my tenure was not taken up because of political opposition because of discriminatory views against my viewpoint and I believe my race and my gender,” she told King.

In a separate statement released after the CBS interview, Hannah-Jones said, no one at UNC ever explained to her why the tenure vote did not occur in November or January.

“The university’s leadership continues to be dishonest about what happened and patently refuses to acknowledge the truth, to offer any explanation, to own what they did and what they tried to do. Once again, when leadership had the opportunity to stand up, it did not,” she said in the statement.

With the additions, Coates, a Howard alum, will become a faculty member in the College of Arts and Sciences, the school said in a news release. Meanwhile, Hannah-Jones will become a tenured member of Howard’s school of communications, filling the newly-created position as Knight Chair in Race and Journalism. She will also found the Center for Journalism and Democracy, which will focus on training students in investigative journalism, the school said.

“We are at a critical juncture in our democracy, and yet our press does not reflect the nation it serves and too often struggles to grasp the danger for our country as we see growing attacks on free speech and the fundamental right to vote,” Hannah-Jones said in a statement. “In the storied tradition of the Black press, the Center for Journalism and Democracy will help produce journalists capable of accurately and urgently covering the challenges of our democracy with a clarity, skepticism, rigor and historical dexterity that is too often missing from today’s journalism.”

Howard University President Wayne A. I. Frederick praised the appointments of Coates and Hannah-Jones in a statement, calling them “two of today’s most respected and influential journalists.”

“At such a critical time for race relations in our country, it is vital that we understand the role of journalism in steering our national conversation and social progress,” Frederick said in a statement. “Not only must our newsrooms reflect the communities where they are reporting, but we need to infuse the profession with diverse talent. We are thrilled that they will bring their insights and research to what is already a world-class, highly accomplished team of professors.”

Coates is known for his racial commentary on the U.S., gaining notoriety with his 2014 article in The Atlantic called “The Case for Reparations.” He is also the author of the best-selling book “Between the World and Me.”

Hannah-Jones is a renowned journalist focusing on racism in the U.S. Her most well-known piece of work is the “1619 Project,” a deeply researched piece of journalism that recontextualizes the history of the U.S. around August 1619, when the first slave ship arrived. Her work has won her numerous accolades, including the coveted MacArthur Fellowship Genius Grant.

The news of the recent additions comes just over a month after the university announced it will name its newly reestablished College of Fine Arts after Chadwick Boseman, with actress Phylicia Rashad, known for her role on “The Cosby Show,” set to lead as the dean of the college.