INDIANAPOLIS (WISH) — Trinity Haven has been a safe haven since opening its doors last year as a necessary refuge for Indy’s growing LGBTQ youth homeless population.

An estimated 40% of the homeless youth identify as LGBTQ, and Trinity Haven representatives say when they make their way to Indianapolis it’s typically in crisis. They say watching the transition many have made in the last year is inspiring.

Trinity Haven is a dream become reality. A year in, it’s already given multiple LGTBQ youth the space and tools to become self-sufficient.

Jenni White, executive director of Trinity Haven, said of one participant, “He said without this program he would not have been able to interrupt the cycle that he was in, the period of just trying to get by, and he’s really used that time to really transform his life.”

The people who go through the transitional housing program remain anonymous, but, White says, the stories of success are magical, and the stories keep coming, atestament of the good that can happen when you’re not just welcomed but affirmed.

White said, “One of our residents who has been with us just over a year and has graduated our program has gotten her own apartment.”

Crisis is how many young people end up at Trinity Haven, and they often bring quick tempers and trouble managing conflict. White says Trinity Haven’s house helps cultivate maturity, and, in a world where the LGBTQ community continues to face challenges, it’s an important tool.

The transitional housing is one branch of the work. For just as long, host families have opened their homes.

“So it’s not just one space or safe bedroom in someone’s home,” White said, “but the willingness to go through the training program with our team, to learn what to expect to the best of our ability and learn how to navigate those things along the way.”

The organization will have a fundraiser at the end of August to further support its work. 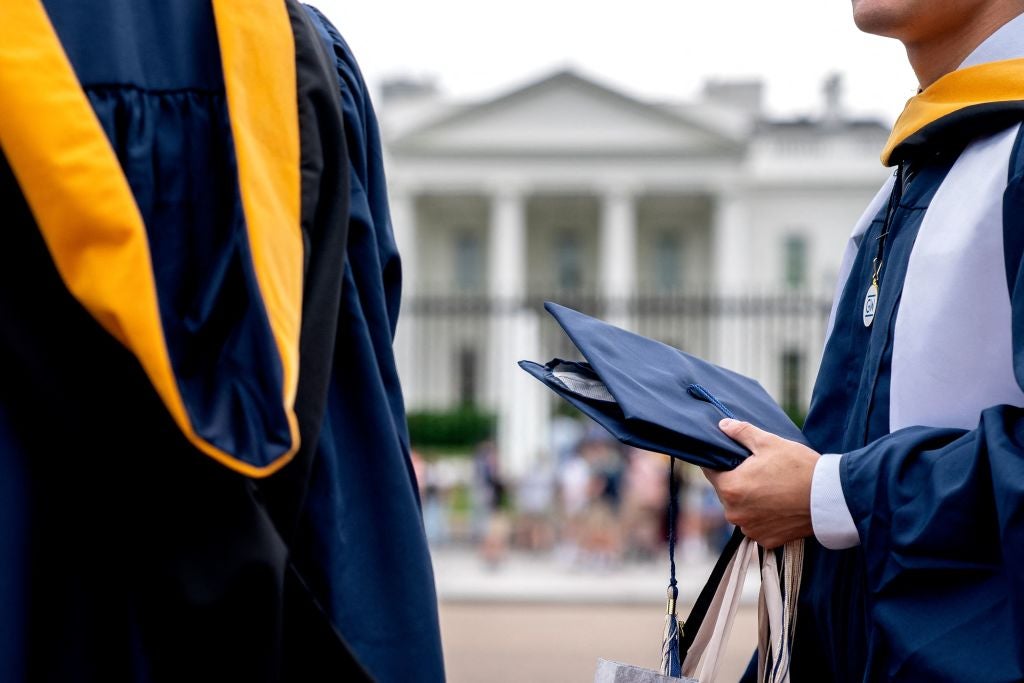