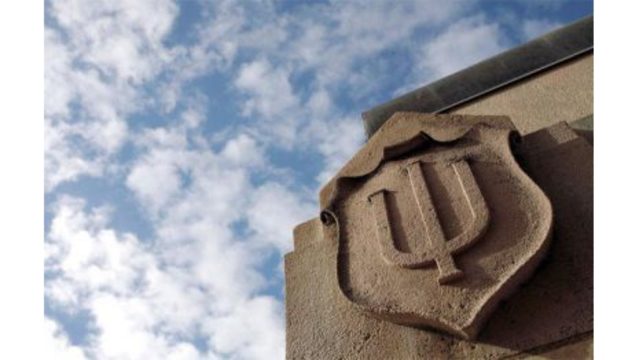 BLOOMINGTON, Ind. (WISH) – The number of confirmed cases of mumps at IU’s Bloomington campus has increased again, by two.

The university now says they have now confirmed 24 total cases.

This comes after the school, earlier this week, had said 22 cases had been found.

In March, the university declared a mumps outbreak on campus.

The school says the virus spread to dorms and off-campus housing after first cases were traced to a fraternity.