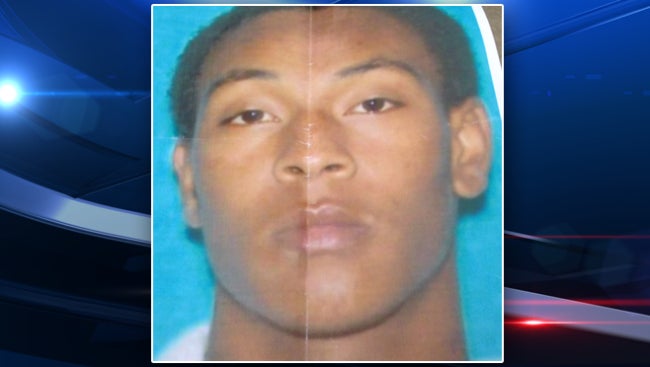 BROOKVILLE, Ohio (WDTN) – Police in Brookville, Ohio are looking for a suspect wanted in Muncie for attempted murder.

Brookville police found a broken down car and stopped to see what was happening. When they did a man with the car told police he needed a drink of water and went into an apartment building on Sycamore Street and Hay Avenue.

When the man didn’t return, police checked his name and learned that 19-year-old Treyvon Bennett had an arrest warrant issued from Muncie for attempted murder and aggravated battery.

Police then tried to contact the man again but police believe he may have left the area when he entered the building. A woman who was in the apartment did not immediately come outside when police asked her to. She came out later and was arrested for inducing panic and obstruction of justice.

“I think this area, I think they’re pretty safe in this area,” Brookville Maj. Tom Simon reassured. “He was just coming here. He doesnt know the area. I have confirmed he is no longer in the Brookville area, but he’s still in Montgomery County, as far as we know.”

Police and U.S. Marshals warn if you see Bennett, to immediately call 911.