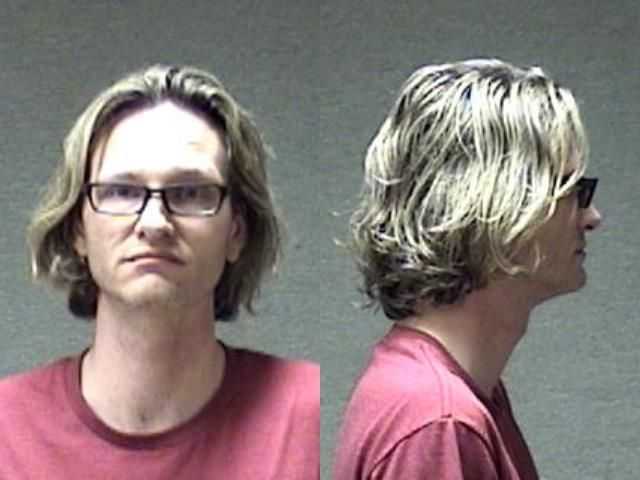 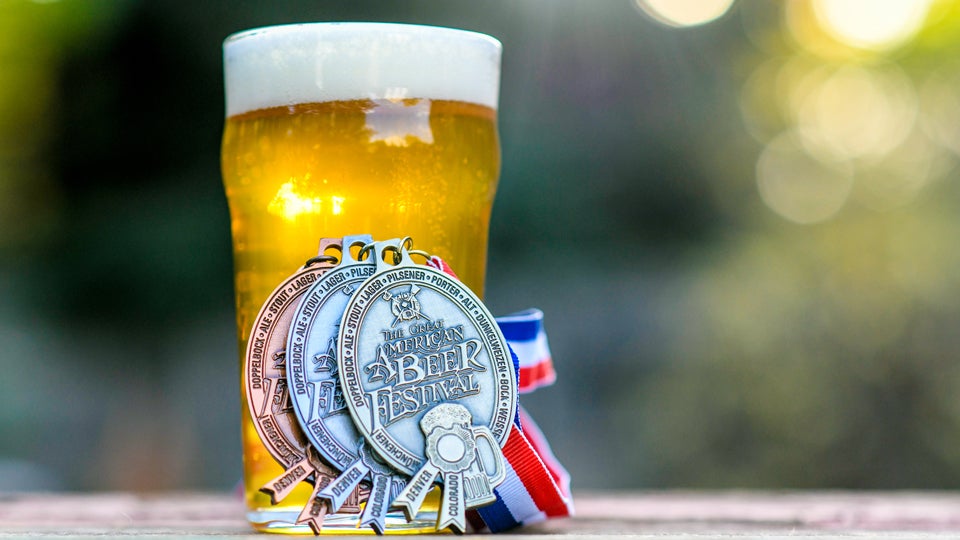 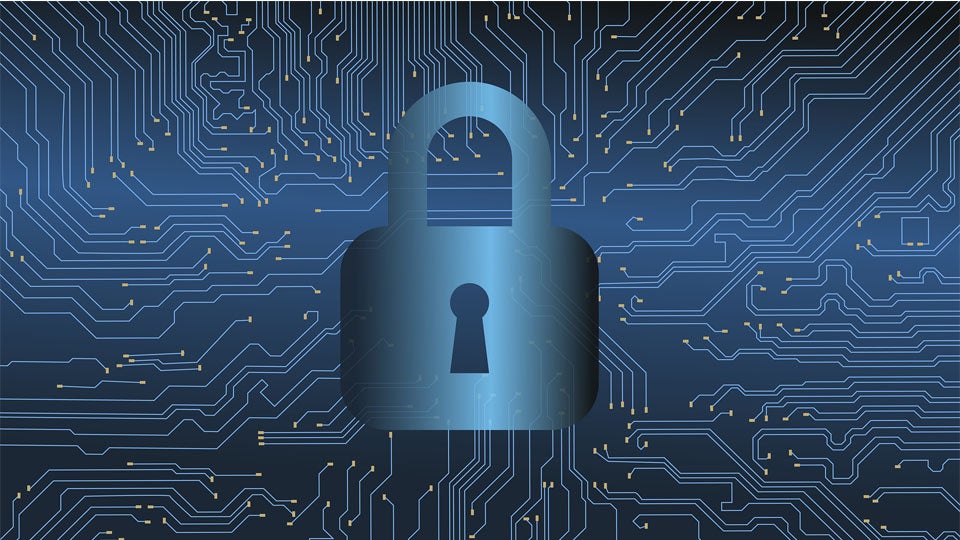 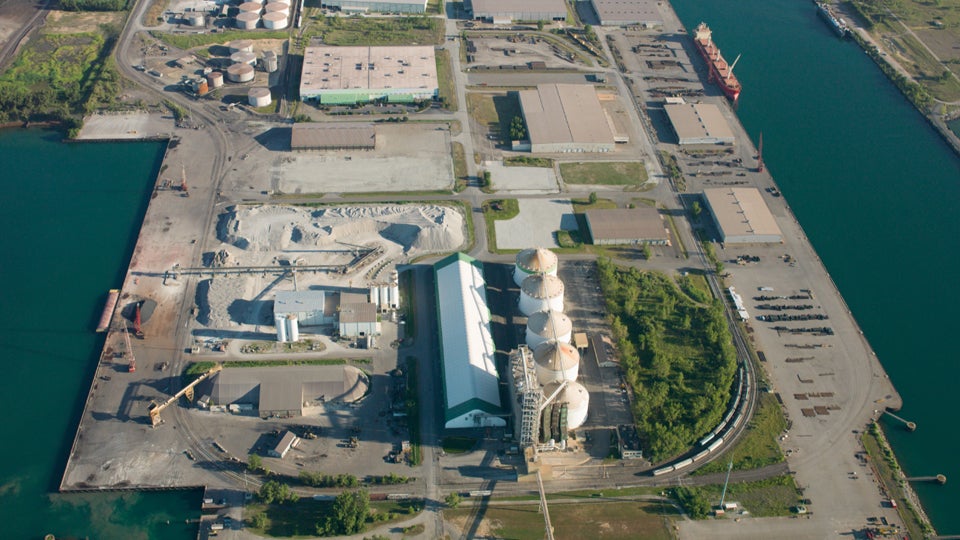 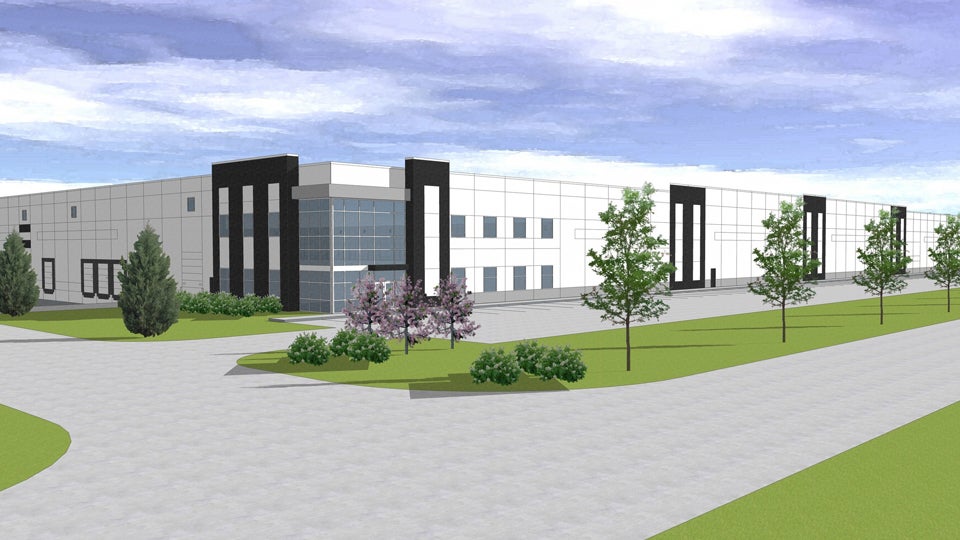 Developer closes on land for logistics park in Whiteland