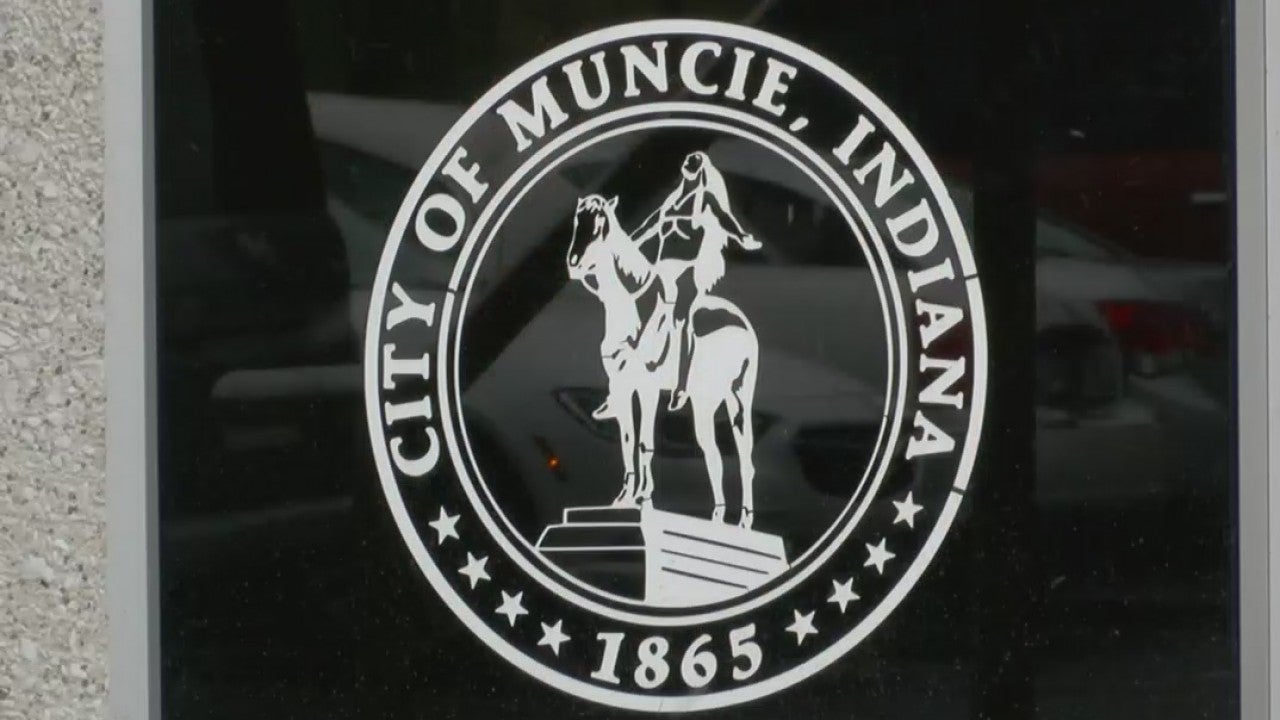 MUNCIE, Ind. (WISH) — The City of Muncie is being turned upside down as new leadership steps in after former Mayor Dennis Tyler was arrested by the FBI in November.

Muncie’s mayor-elect, Dan Ridenour, is focused on transparency and honesty, saying his pick for police chief is “uncorruptable.”

Ridenhour says after the scandal involving Tyler, there’s a lot of changes that need to be made to gain back the people’s trust.

“The important part is for the city of Muncie to have an administration that was going to be open, honest, and transparent,” Ridenour said. “That’s been my entire focus the whole time.”

He says to uphold that view for the city, he’s had limited involvement in selecting his staff.

“There was a period of time where I didn’t even know who had applied,” Ridenour said. “They will send me numbers and tell me how many have applied, but I don’t want to influence them in order to maintain that integrity of what we’re trying to accomplish.”

So with the choices he was given, Ridenhour announced Nathan Sloan and Melissa Pease as his police chief and deputy police chief respectively.

“Honest, leadership unquestioned, solid and consistent, top of the line, and uncorruptable,” Ridenour described the duo.

He said it was the last adjective that was the most important and defining.

“I think those are some pretty strong words,” Sloan said. “I think we’ve spent a career earning those and hopefully we can live up to the expectations that the people have of us at this point.”

On a department level, the pair says they’ll be making changes from the ground up and focusing on training. To really make a difference, they say they need to start with community outreach.

“We’re going to get there together,” Sloan said. “So, if we can all work together and reach out to the community and mend some fences that have been damaged, maybe in the past, I think we can get that community buy-in back and really make a difference.”

Honesty is a two-way street with Ridenhour, saying he’s confident a little effort on the government’s end will result in effort from the community as a whole.

“From what I have found is if you share with them in an honest fashion, they will, they’re very helpful,” Ridenour said. “And I appreciate all that.”

The new leadership team is set to take office at the beginning of 2020. While there’s still a few spots left to fill, the mayor-elect says he’s going to continue to search for people who are honest and “uncorruptable.”