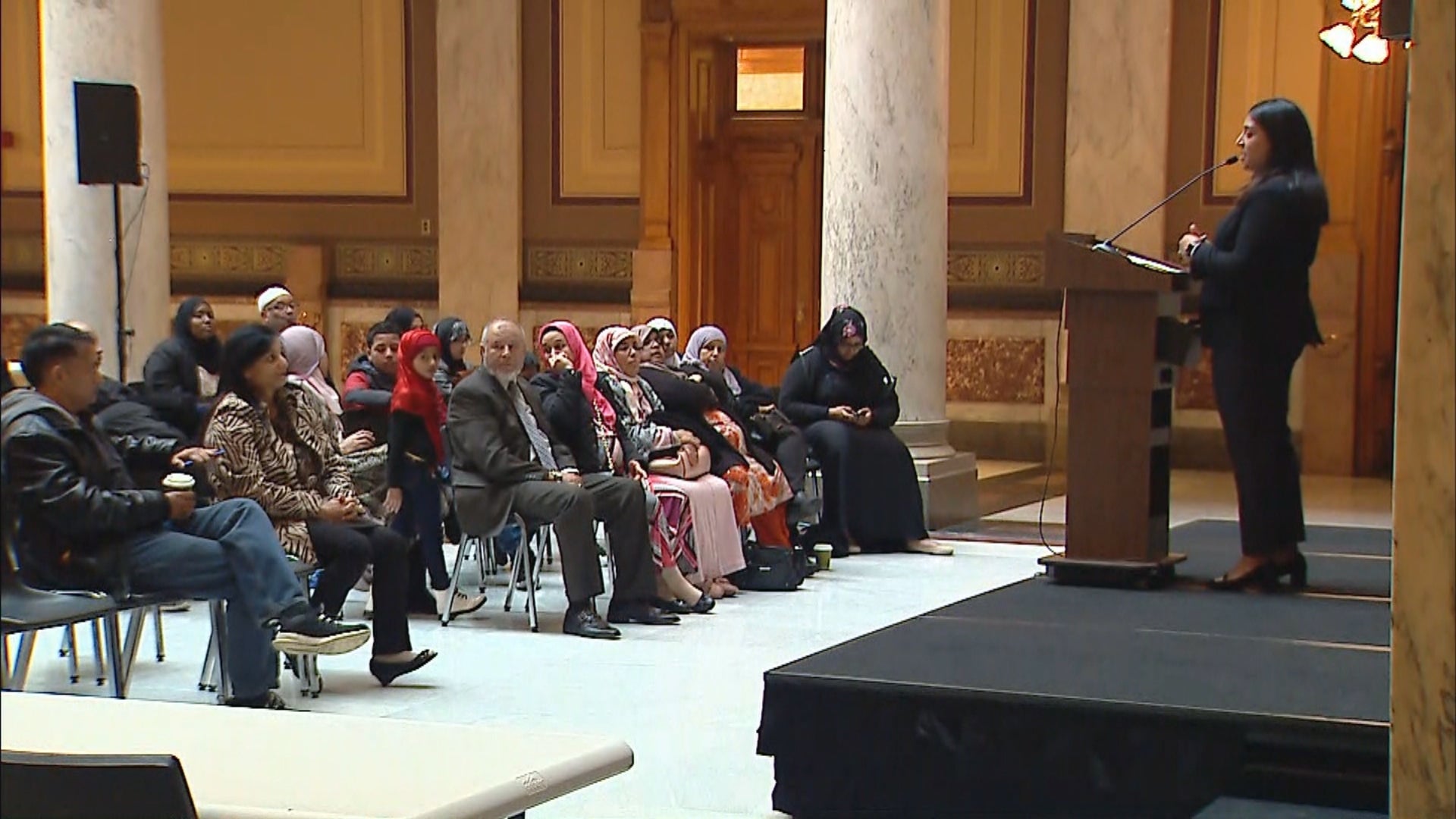 Some state lawmakers took the opportunity to speak about a recent killing of a Muslim man that they are calling a hate crime.

Lawmakers showed support for the family of 32-year-old Mustafa Ayoubi. He was shot to death in February in a suspected road rage case. According to court documents, Ayoubi was shot eight times by a man witnesses say yelled Islamophobic slurs before opening fire.

The suspect, Dustin Passarelli, remains in jail. His next court hearing was set for April 17.

Ayoubi’s sister and Marion County Prosecutor Terry Curry spoke about the killing at the Statehouse event. Curry took questions from attendants and discussed the case and hate crimes legislation pending in the Legislature. Indiana is one of five states without a hate crimes law.

Curry said says a hate crimes law protecting everyone is needed, and the current bill proposal moving to the Senate is unacceptable.

Curry said, “The Legislature has danced around now for two years the issue of gender identity and obviously we know for a fact that individuals are targeted for bias crime because of gender identity around the country so to exclude that particular class is unacceptable.”