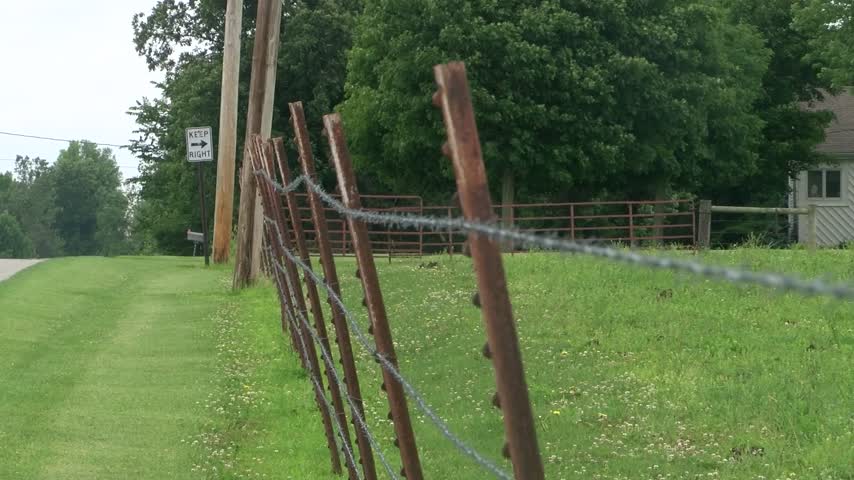 Guy Hoaks said he woke up to the sound of a large vehicle driving by their front house and stopping.

“It was about 9:30 in the morning, our dog started barking,” said Guy. “But by the time I got there the loud vehicle was gone.”

Guy believes the driver of the vehicle was the one who placed the cats on the fence.

Marna Hoaks is astonished this would happen in their friendly town.

She says they look like they were beaten on a wire fence and then left there to die.

A community member from Battleground, Erma Robbins says she is distraught that anyone could do this in their town.

“I don’t understand why anybody has to abuse pets, ever,” stated Robbins.” Why they would do it is way beyond me…I have no idea,”

The Hoaks reported the incident to the White County Sheriff’s Office, where they took photos of the cats.

The sheriff’s office has not commented on the case.