My Chemical Romance announces first US tour in nine years 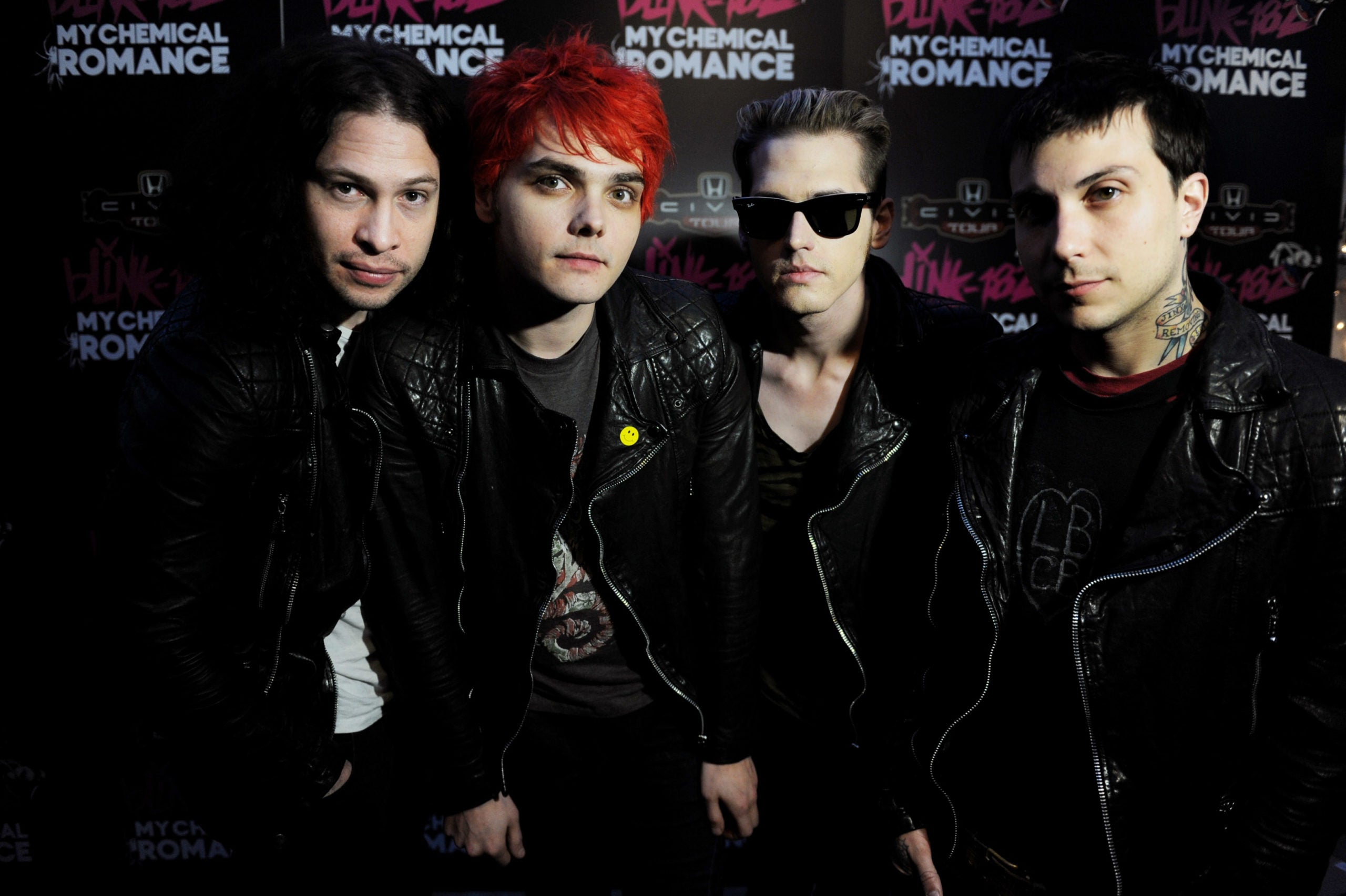 Just weeks after My Chemical Romance reunited for a sold-out Shrine Expo Hall in Los Angeles, they have announced they are heading out on their first US tour in nine years.

The tour will start on September 9 in Detroit, Michigan and end on October 11 in Las Vegas, Nevada.

The band, broke up in 2013, previously announced a series of overseas performances for March, including shows in Milton Keynes, England — two of which sold out (65,000 tickets) in less than an hour.

Formed in Newark, New Jersey, My Chemical Romance made its debut in 2002 with the independently released album “I Brought You My Bullets, You Brought Me Your Love.”

The band made its major label debut with 2004’s “Three Cheers for Sweet Revenge, “now 3x certified Platinum. The album contained the platinum hit “I’m Not Okay (I Promise),” the gold-certified “Helena,” and “The Ghost of You.”