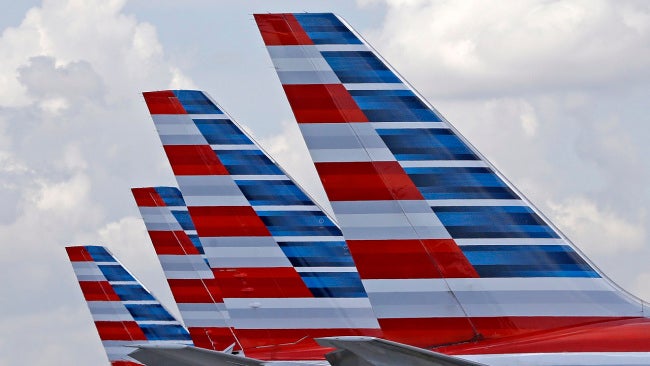 WASHINGTON (AP) — The NAACP is lifting its travel advisory against American Airlines, saying improvements are being made to address worries about African-Americans being subject to discrimination or unsafe conditions while flying.

NAACP President Derrick Johnson made the announcement at the NAACP’s national convention in San Antonio, Texas. The advisory was issued in October, after incidents including an NAACP official and another civil rights activist being kicked off American flights.

Johnson says the NAACP is encouraged by American Airlines’ “commitment to improve upon their internal processes and increase inclusion across their airline.”

American hired an outside firm to review diversity in hiring and promotion, and promised to train its 130,000 employees in subtle or implicit bias. Online training began this month, and classroom training is scheduled to take place next year.