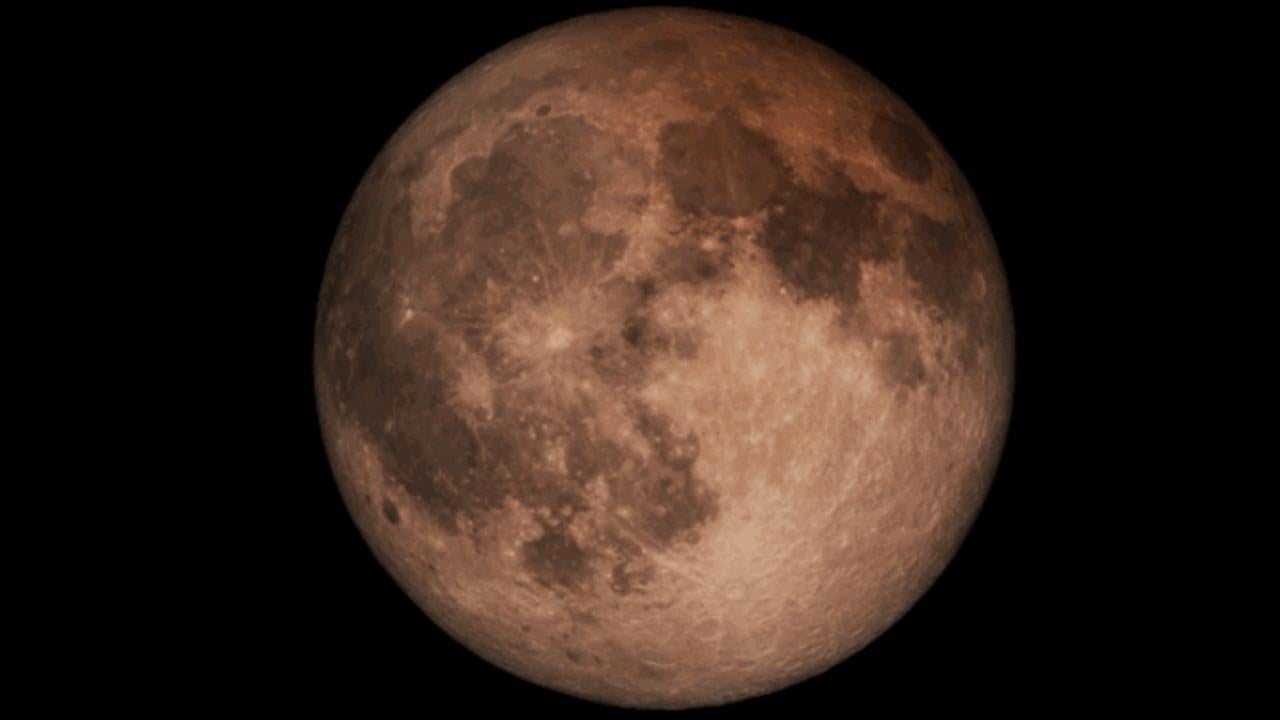 (WISH) — NASA isn’t the only one going to the moon, the government agency has given three companies the go-ahead to travel into space as well.

The companies will deliver equipment needed for experimental testing on the surface of the moon.

The decision is a vital step for its Artemis program. The mission aims to put a man back on the lunar surface for the first time in nearly 50 years.

Also for the first time in history, NASA plans to send the first woman to the moon. The agency hopes to set foot on the moon again by 2024.