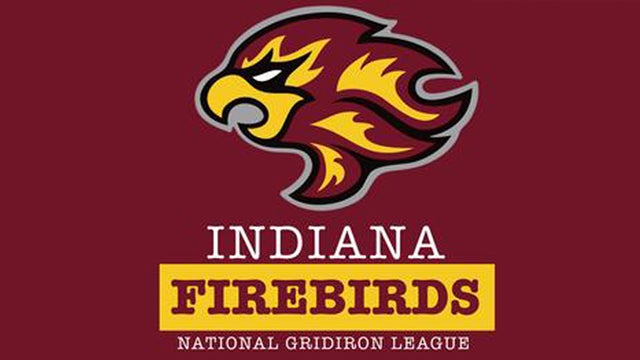 The team will be named the Indiana Firebirds, playing their home games at the Ford Center.

“We are thrilled to welcome Evansville to our league,” said NGL President Joe McClendon, III. “Evansville passion for sports entertainment and the city’s vision for providing its citizens with the best experiences makes for the perfect time for the NGL to come to Evansville. The expansion of the NGL into Indiana marks yet another positive move forward in the execution of our strategic plan. Seeing that vision come into focus is a tribute to our incredible staff, ownership, and soon to be world-class players. This the league is committed to bringing an elite-level professional team and fan experience the city richly deserves. We look forward to working with the city and the Ford Center on a strategic and successful launch for the Indiana Firebirds.”

The announcement of the team was made on Friday, but initial talks began months ago between the league and the Ford Center.

The Firebirds will begin play in the spring of 2019, the inaugural season for the league with 12 teams.

The league has been in the works since 2017.

The league hopes to draw many of its players from college football’s major conferences.

A press conference was set for Tuesday at the Ford Center.